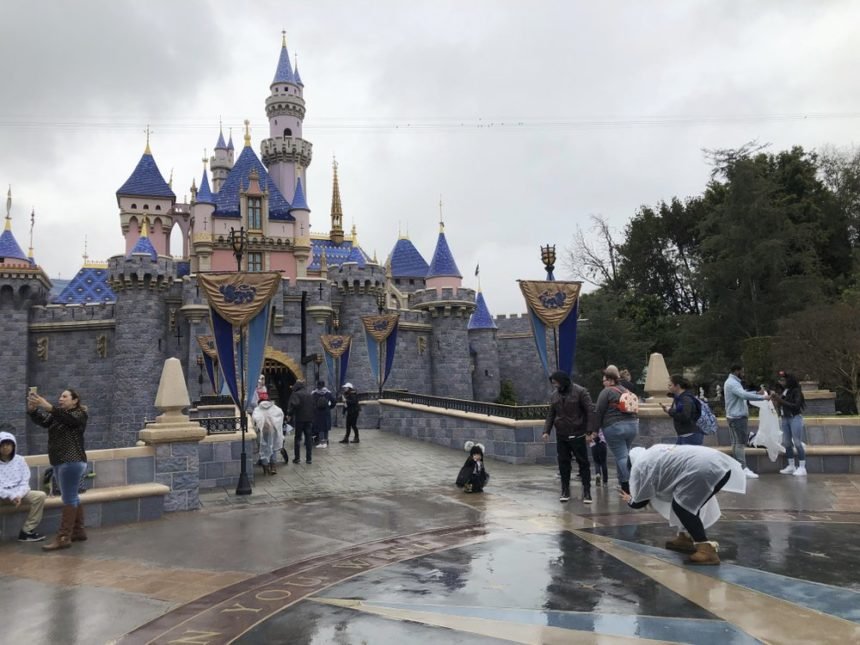 Gov. Newsom made it clear that the state has "is in no hurry in putting out guidelines," that will give large theme parks a roadmap to reopen.

"We don't anticipate in the immediate term any of these larger theme parks opening until we see more stability in terms of the data," Newsom said at a news conference.

The Anaheim-based theme park has been closed since March, at the same time that thousands of businesses were shuttered at the start of the pandemic nationwide. Walt Disney World and Universal Studios in Orlando, Florida have already opened back up with limited safety guidelines.

This comes around the same time that Disney announced it was laying off 28,000 employees at their California theme parks.

Chairman Bob Iger has stepped down from California's economic recovery task force. That didn't come as a shock to Newsom as the two have had disagreements over the reopening of theme parks.

"We are going to be led by a health-first framework, and we're going to be stubborn about it, and that's our commitment," Newsom said.