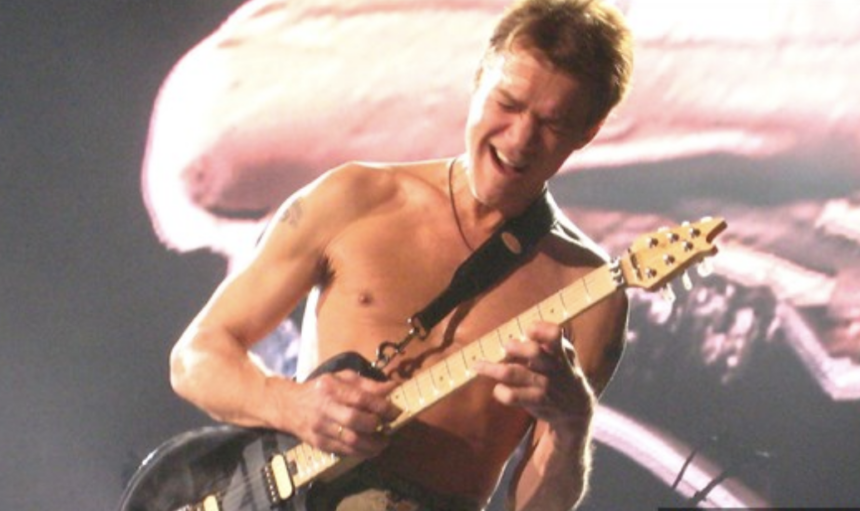 His son, Wolf Van Halen, tweeted on the passing of his father, "He was the best father I could ever ask for. Every moment I’ve shared with him on and off stage was a gift. My heart is broken and I don’t think I’ll ever fully recover from this loss."

Van Halen was born in the Netherlands and raised in Pasadena.

Yahoo says he founded Van Halen with his older brother, drummer Alex; the siblings were joined by vocalist David Lee Roth and bassist Michael Anthony in the first recording lineup of the group.