Last Friday, agents seized more than $100,000 worth in drugs on multiple events.

The first incident happened around 7 in the morning.

As agent inspected his vehicle, they found three packages hidden in the engine compartment. The packages later tested positive for meth.

The total weight of the meth was approximately 16.8 pounds with an estimated value of $37,800.

A man driving a white Chevrolet Cruz was also sent to secondary after a canine alerted to its vehicle.

As agents inspected his vehicle, they found five packages hidden inside the center console. The pills found inside the packages tested positive for fentanyl.

Agents arrested the 27-year-old man and took him to the detention area for further processing.

The total weight of the fentanyl was approximately .709 kilograms with an estimated value of $17,500.

The third incident happened in the afternoon.

Agents sent another man driving a burgundy Nissan Altima to secondary inspection after a canine alerted to its vehicle.

Upon more investigation, they found 50 packages hidden in the dashboard of the vehicle. It too tested positive for meth.

The 31-year-old was arrested and agents seized the vehicle and drugs. 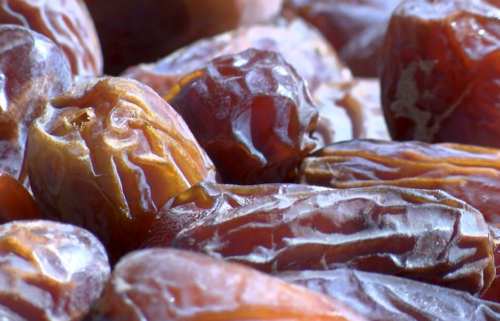