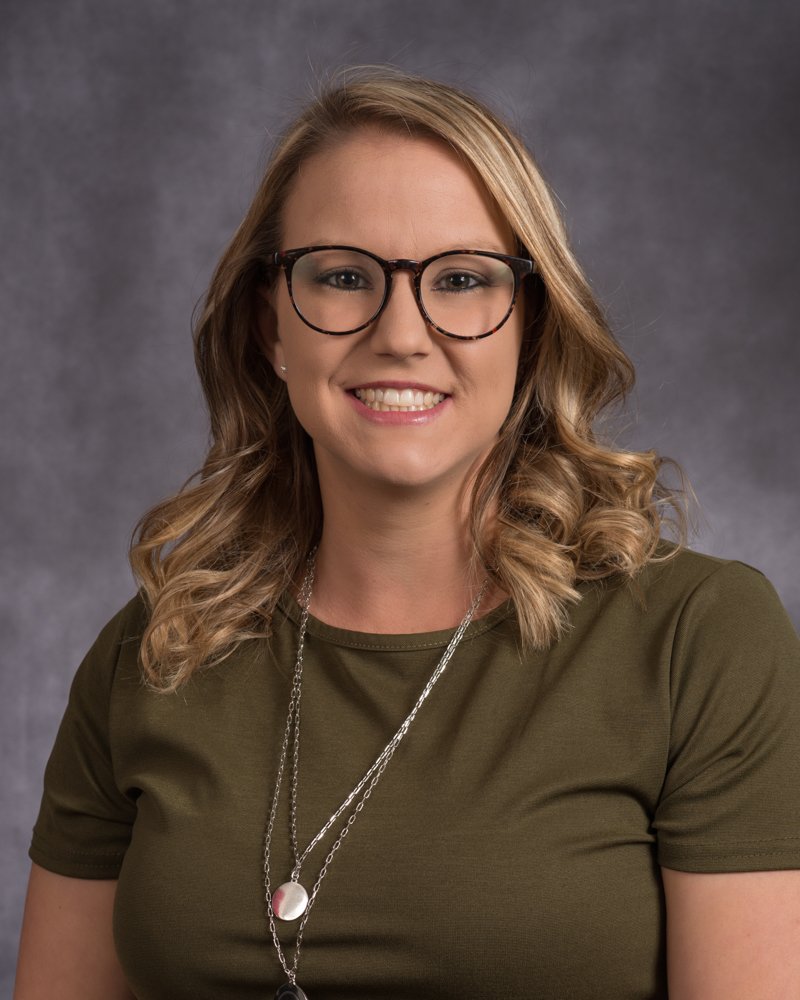 "It takes a village to raise kids and it's been my community, the neighbors that have helped me.."

IMPERIAL, Calif. (KYMA, KECY) - She's never run for political office before, but Katie Burnworth still wants to make a difference in her community.

Burnworth is a single mother and a fifth-generation resident of Imperial County.

“We need to focus on the heart of our town which is our residents and provide them with a nice street, a nice sidewalk you know we pay some of the highest taxes in Imperial County and I really do think we should get what we pay for.”

Burnworth says Imperial has done a great job of attracting people to move there but not on economic growth.

“You know we can’t just go to the grocery store in Imperial because there really isn’t one and we aren't able to keep our taxes in our community."

She's also the widow of Jonathan Burnworth, a member of the IID dive team, and a Holtvile firefighter. He died in 2018 during a rescue mission.

She says the outpour of support she received after his death is one of the reasons why she wants to serve her community.

“Being a single parent is definitely not something that I chose, it's just you know kinda how the cards laid out, its a challenge for me that but you know when they say it takes a village to raise some kids, my village is awesome.”

Burnworth will be on the November ballot.