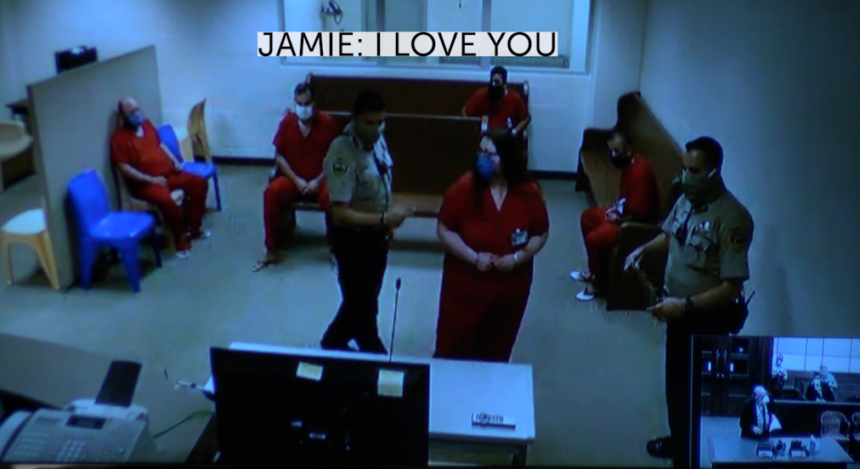 Aunt of toddler describes her sister's relationship with the child

A judge also charged James Givens and Jamie McBride with four additional charges of child abuse, three for the treatment of their surviving children.

Jamie's sister, Fallon, told News 11's Crystal Jimenez the couple had always been inseparable. The couple voiced their love for each other in the courtroom Wednesday during a brief exchange.

Fallon said the couple loved their girls very much. She shared a recent text thread from her sister. In it Jamie talks about the pandemic, and how she feared for her little girl's health.

Fallon said she doesn't believe her sister intentionally malnourished her daughters. However about eight years ago, she admits, she contacted the Arizona Department of Child Safety regarding one of her sister's older daughters.

She also said she learned Jamie gave her daughter Enfamil as a meal replacement, "to help her stay thin." Fallon said Jamie struggled with her own weight when she was growing up. She believes that played a role in her sister's choices.

But prosecutors painted a different picture of Jamie in court earlier this week. They said Emma weighed no more than 10-pounds when she died. They also said the couple's other three girls said they couldn't remember the last time they ate.

The couple returns to court in October.

News 11 and KYMA.com will continue to follow this story, and will bring you updates as the become available.