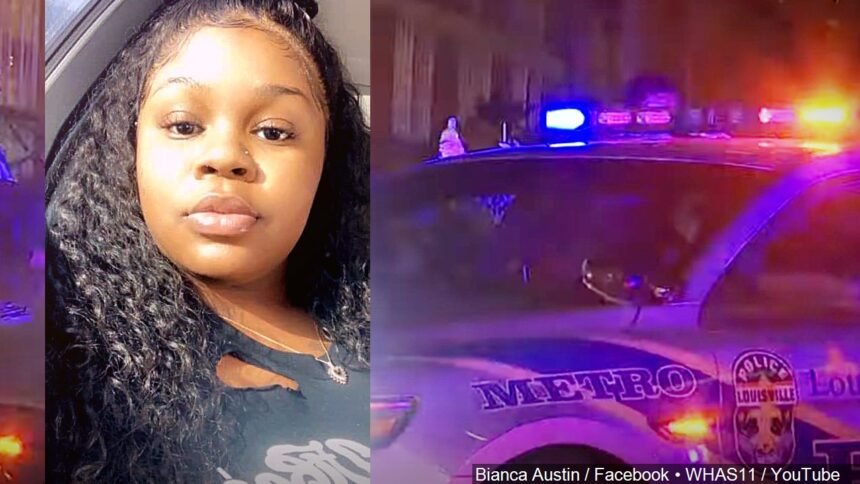 As part of the settlement, the city has agreed to implement an early action warning system to identify officers with red flags.

LOUISVILLE, Ky. (KYMA, KECY)-The City of Louisville, Kentucky, has agreed and settled a wrongful death lawsuit filed by the family of Breonna Taylor, a 26-year-old EMT who was killed by police six months ago.

The settlement comes after if criminal charges were filed against the officers involved in Taylor's death, the largest police misconduct payment the city has ever paid in a lawsuit, said WDRB News.

The city has acknowledged mistakes made during the undercover raid and fired one of the officers involved in the March 13 fatal shooting of Taylor, an emergency room tech and former EMT.

As part of the settlement, the city has agreed to implement an early action warning system to identify officers with red flags.

One of the officers involved in Taylor's death, Brett Hankison was fired in June. Chief Robert Schroeder said Hankison has a long history of being investigated by police – including for receiving sexual favors from suspects, using excessive force and accidentally driving over another officer – and mostly recently several women came forward claiming he sexually assaulted them.

As for the two other officers identified in the suit as firing shots, Det. Myles Cosgrove and Sgt. John Mattingly, are on administrative leave.