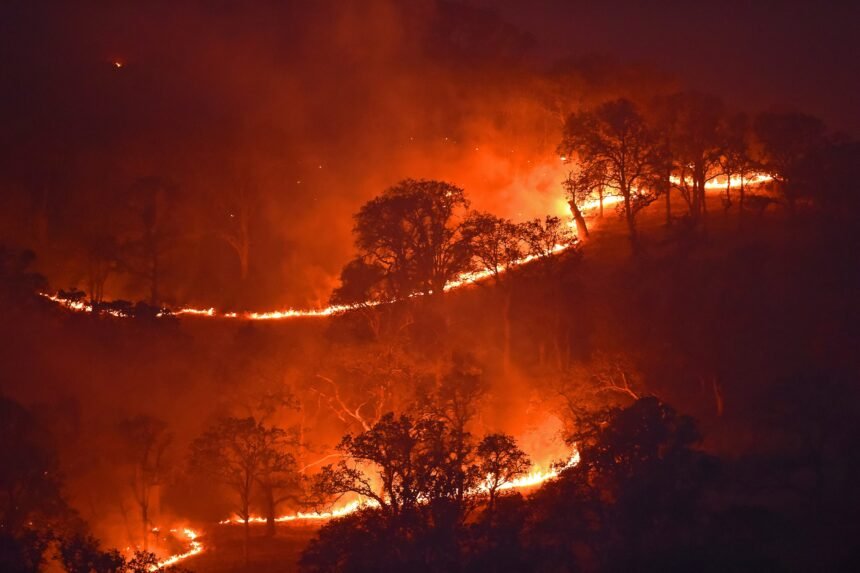 Three UH-60 Black Hawk helicopters and 30 specially-trained Arizona National Guard citizen-soldiers certified in wildfire response left on September 11, 2020 to fight the wildfires in California after a request from the California Office of Emergency Services.

Officials said the Guard will provide support for about two weeks.

Some of the soldiers just came back from a two-and-a-half week stretch fighting the Salt Fire and Griffin Fire in the Tonto National Forest. The Griffin Fire grew to over 61,000 acres, but is now 100% contained, while the Salt Fire was last measured at approximately 22,000 acres and is 71% contained.

Nearly 30 wildfires were burning across California, among multiple other fires along the West Coast.

More than 3.1 million acres have burned in California so far this year.

At least 20 people have died and dozens have been reported missing.