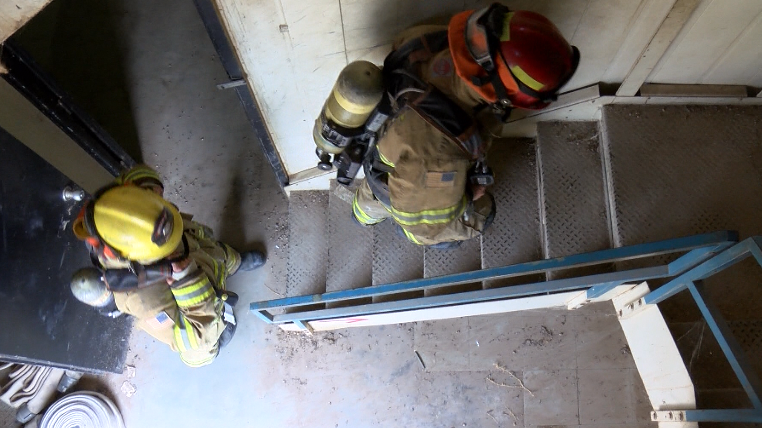 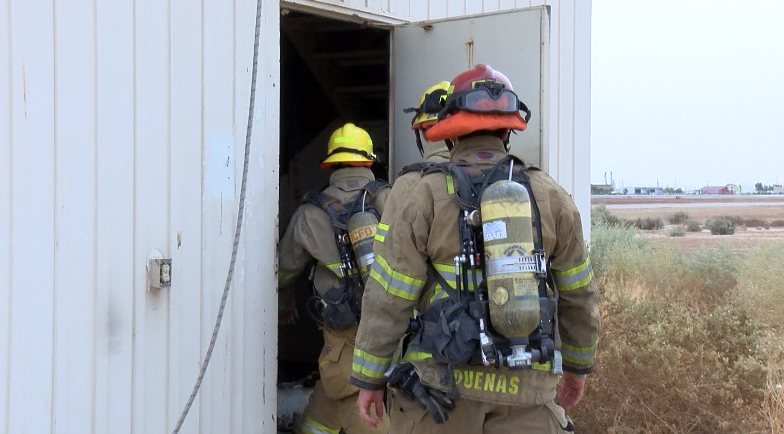 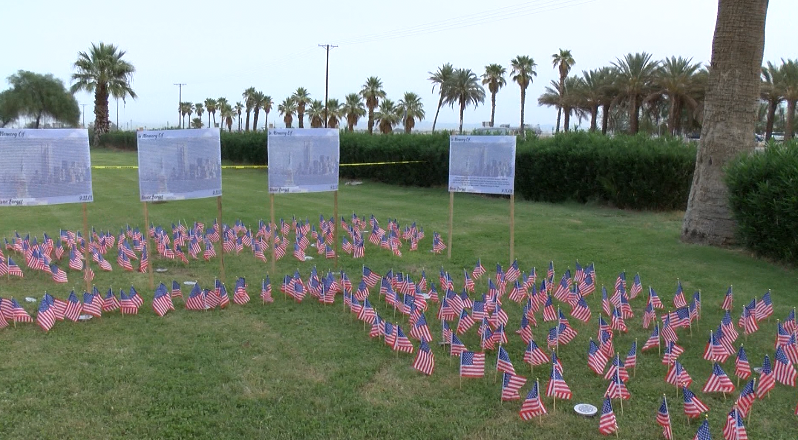 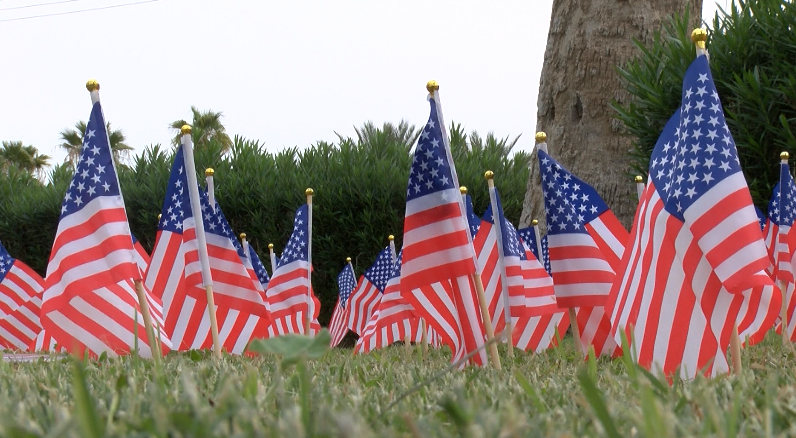 The anniversary of September 11, 2001, looks a lot different this year amidst the coronavirus pandemic. However, community members are still doing what they can to honor the nearly 3,000 Americans that were lost that day.

Instead, those interested in participating are encouraged to run or walk in remembrance of the fallen heroes of 9/11.

Participants can register online, and the proceeds of the virtual climb will benefit the FDNY Counseling Services Unit and the National Fallen Firefighters Foundation, which supports families of fallen firefighters.

Firefighters with the Imperial County Fire Department (ICFD) stationed in the City of Imperial will be conducting their stair climb with their fire crew.

"Us here at Station 1 Imperial County we'll be using the tower we have here, a four-story tower. It's a way to show remembrance to the firefighters that went up the 110 stories. It's a day to remember everyone who lost their lives firefighters, police, people on the planes, and even me being a vet we remember the friends we lost and those overseas," said Robert Cruz, ICFD Fire Engineer.

"We take the time to step back and remember what occurred 19 years ago. I was young at that time in middle school. Being in the fire service now it's a thing we do as appreciation for the sacrifices that were made by EMS personal and remembering all those who lost their lives and all the lost lives in the years to come on the war of terrorism and we continue to carry that tradition that we will never forget," said Boby Duenas, ICFD Captain.

Every year Imperial Valley College holds a ceremony to commemorate the lives lost on 9/11. This year it wasn't possible, but student services managed to put together a memorial that can be seen in front of the campus.

"Since a lot of people are moving to virtual events we felt it was necessary to do something physical to show the impact," said Miriam Trejo, IVC student services specialists.

Tune in to 13 on your side as Alejandra Rangel speaks to Trejo about how 9/11 changed the campus.