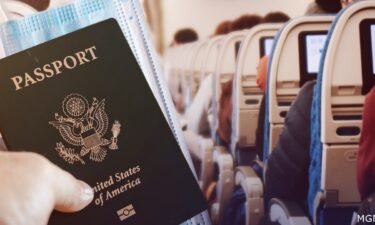 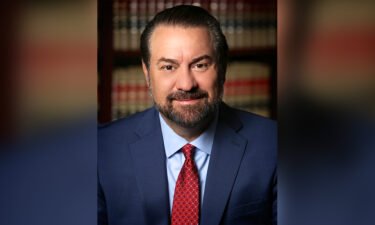 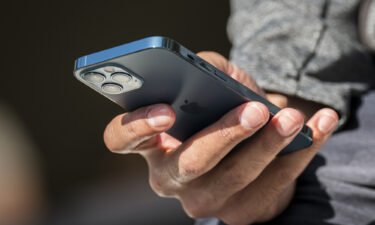 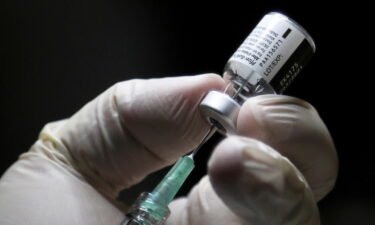 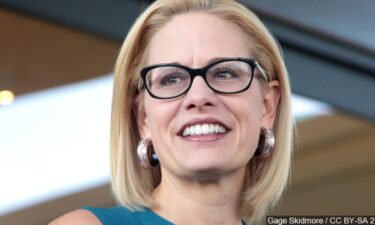 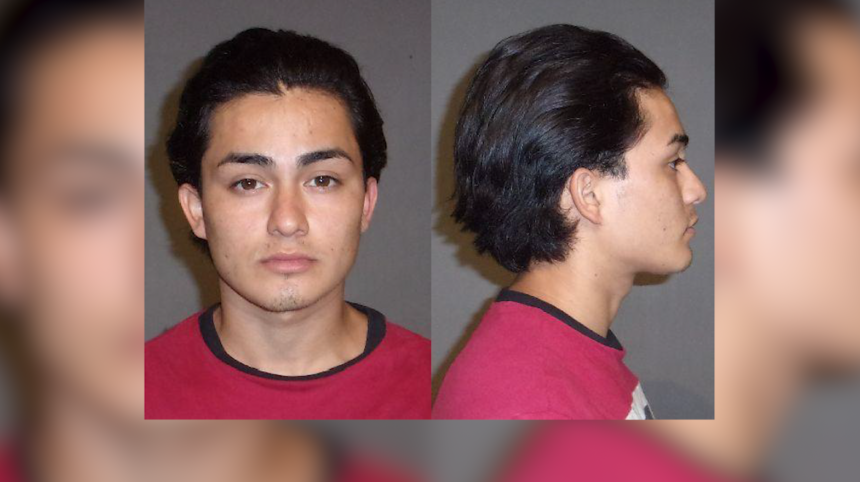 Lieutenant Marco Santana with SLPD says detectives quickly moved in when they got the word.

“Immediately the detectives were called in [and began] working the investigation itself,” Santana said.

“It was reported to the police department and in cases in regards to sexual misconduct of or anything that that matter if it is common practice that the division detectives take over the case and into further investigation,” the lieutenant added.

The suspect was in court again today, where a judge set his bond to 250 thousand dollars.

“Cases such as this are very [significantly] important to make sure that we do, obviously our job and, that everything gets done the right way. So reporting is a very important thing if anybody see so or, suspects that something is going on there, the best thing they can do is report it to the police.”

No word yet on when Magaña will be back in court. He remains in the Yuma County Detention Center.