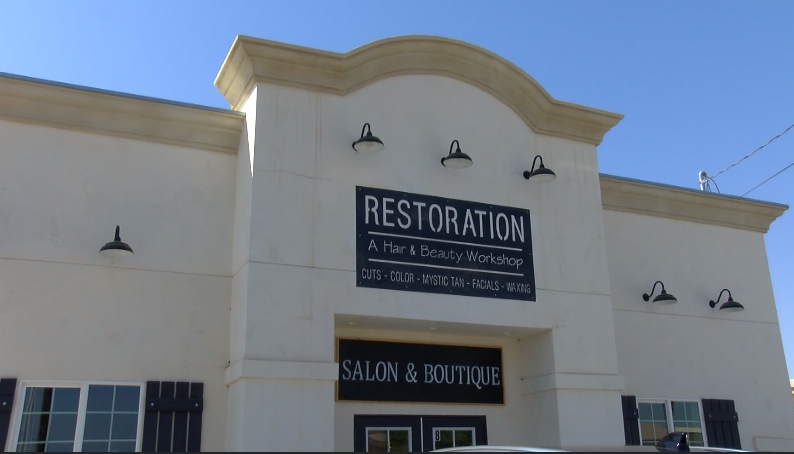 IMPERIAL, Calif. (KYMA, KECY)-The City of Imperial announced 16 businesses would be receiving micro-grants to help them with some of the impacts they've had to endure during the pandemic.

The money is part of the funds received from the state through the CARES Act, emergency relief aid due to the impacts of the coronavirus.

Priority was given to those businesses that demonstrated the most need and fell into Stages 3 and 4 of the State of California’s Reopening Roadmap.

“It’s saving us because since we have been shut down for the last five months, the hairstylist here and the estheticians have not been able to pay rent which is what we depend on to pay the rent here to the landlord. fortunately, we do have the boutique which we’ve been able to sell curbside and use to pay the rent, but pretty much we’ve had zero income," said Gina Marie Dolente, Restoration, owner, and stylist.

The grant program was made possible with funding from the cares act….the emergency coronavirus relief aid from California.

“They came to me and they let me know that they would be doing a grant program for any businesses that could qualify. So I applied and they were super helpful in making sure I had all the right documentation turned in. I just found out that I got it and I am super excited,"said Dolente.