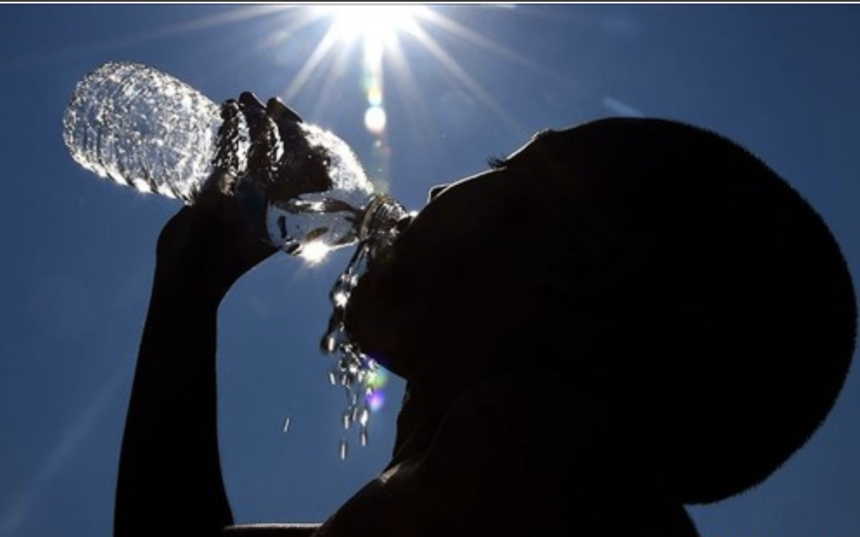 EL CENTRO, Calif. (KYMA, KECY) - As we approach august some of the hottest days are yet to come. Imperial County will be offering hydration stations on days there are extreme heat warnings.

“Due to the pandemic, the county is not able to establish cool centers like we traditionally have,” said Maria Peinado Public Health Information Officer.

Cooling centers were usually established during the summer and were available for anyone who needed to cool off and drink some water.

“This year we’re offering summer hydration station where the public can access water to drink and those are going to be established for the county at local fire stations as well as some of the imperial county library beaches. We want the public to know that service is being offered during extreme heat events.”

Extreme heat warnings were issued for July 29th temperatures will be rising up to 120.

“This is a service for the public and you know we’re limited in the amount of water provide so we really ask people to take what they need at that moment.”

It is also recommended to call in advance.

“We do ask that people contact the stations ahead of time because as I mentioned the fire stations could be temporarily closed if they’re responding to a call so we wouldn’t want people to go and find out they’re not open," said Peinado.

The city of El Centro and Brawley does have designated water fountains that are available for public use.