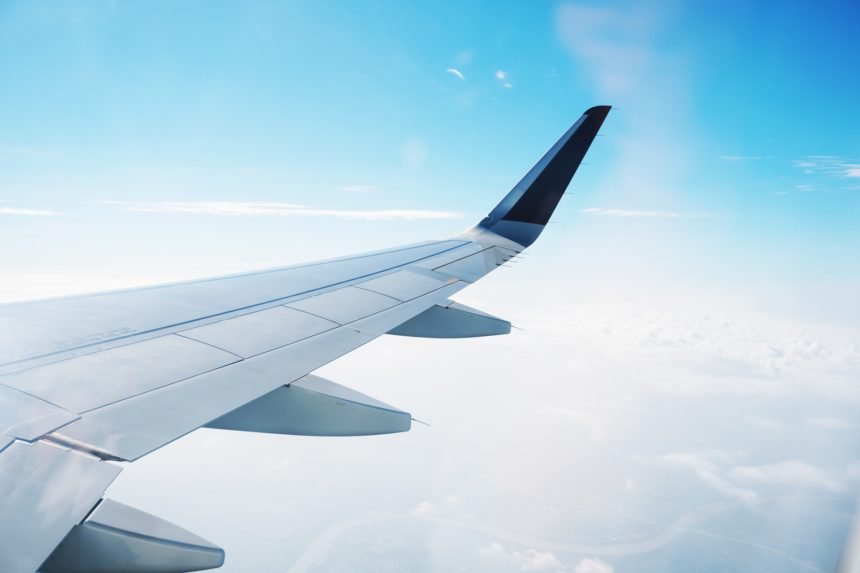 Initially, the local airport came up with an 18-month recovery plan, which was later extended to a three-year plan and even further out to a five-year plan.

Gladys Brown, airport director for Yuma International Airport, says they ensure customer's safety by providing extra sanitation before and after an abundance of passengers. They also added markers on the floor during boarding while enforcing the county-wide mask mandate.

"They still have to do the necessary protocols in order to make sure that people are only allowed what they're allowed to bring, or to do, or to have on their person," Brown said.

Airplanes were once only allowed to fill at 85% capacity; however, they have recently given the green light to operate at full capacity.

"Each of us has agreed, when you're in a plane it's very difficult to social distance," Brown explained.

Brown also said they are being struck financially by the effects of the pandemic. They are only getting 25% of the revenue they usually get and were not expecting a 75% loss.

The airport hopes that the public will feel safe enough to begin flying again.

"That's where we're at today is just building that confidence back in flying and us showing that we're doing what we need to be doing to take the necessary steps to keep people safe today and healthy," Brown stated.