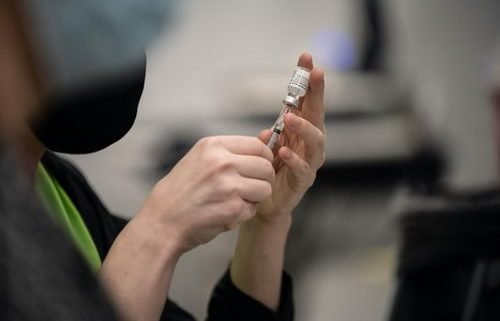 WASHINGTON, D.C. (KYMA, KECY) - Senator Martha McSally (R-Arizona) joined with several of her Republican colleagues in introducing a bill aimed at allowing Americans to sue China for its role in causing the coronavirus pandemic.

The Civil Justice for Victims of COVID Act allows victims of the outbreak to file suit in federal court.

In releasing the bill, McSally wrote:

“Americans who have been victimized by the lies and deceit of the Chinese Communist Party—to include those who lost loved ones, suffered business losses, or were personally harmed due to COVID-19—deserve the opportunity to hold China accountable and to demand just compensation. Our bill will empower Americans to do just that by providing them with the legal tools necessary to sue the Chinese government in federal court for creating and worsening the COVID-19 pandemic. As the death toll and financial losses of COVID-19 mount, China should be forced to pay the costs of these damages to the American people.”

The Civil Justice for Victims of COVID Act:

Read the full text of the bill here