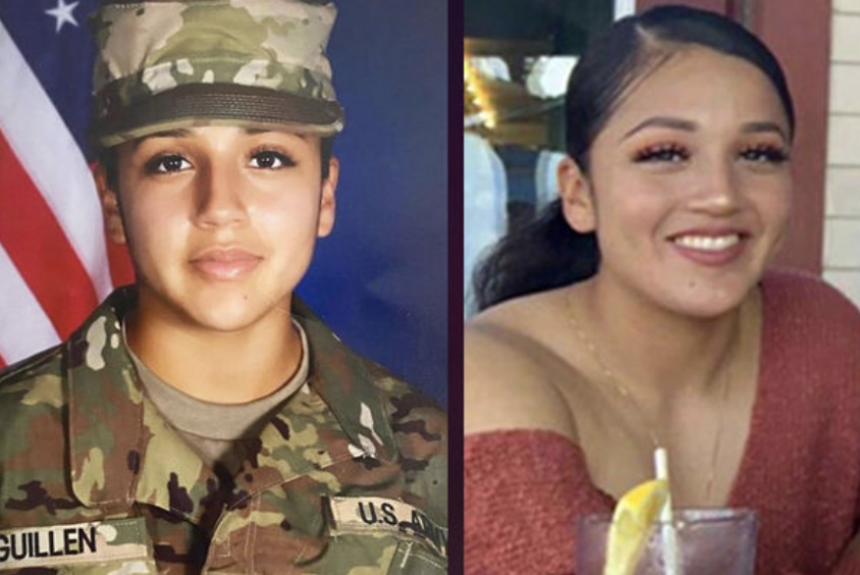 (KYMA, KECY)-The remains of a Texas soldier who disappeared back in April have been positively identified as Army Specialist Vanessa Guillen, according to Guillen family attorney Natalie Khawam.

Guillen, 20, who went missing in April was last seen in the parking lot of her barracks at Fort Hood on April 22, according to the US Army Criminal Investigation Command (CID).

Her remains were found June 30.

CID officials say Robinson allegedly attacked the 20-year-old Guillen with a hammer. Her body was transported from the military installation by her killer, Khawam said citing details the family learned during a meeting with Army investigators Thursday.

Khawam told CNN on Sunday that Guillen couldn't be identified by her medical records because her face had been beaten so badly. Her remains had to be sent to Dover Air Force Base in Delaware to be identified.

The main suspect in her disappearance was identified as Specialist Aaron Robinson, who shot himself last Wednesday after being confronted by investigators.

According to Khawam, Guillen was planning to file a harassment complaint against Robinson and believe Robinson became enraged when she told him that.

However, Robinson told authorities Guillen wanted to report him having a relationship with a married woman, something the Guillen family disputes.

Fort Hood officials said they were not aware of reports of sexual harassment involving Robinson but the investigation was ongoing.

Khawam said investigators told the family that Robinson called a woman he was involved with to help him dispose of Guillen's body after moving it outside the base.

A woman identified as Cecily Anne Aguilar, who is the estranged wife of a former soldier from Fort Hood, was arrested by Texas Rangers in connection with Guillen's disappearance.