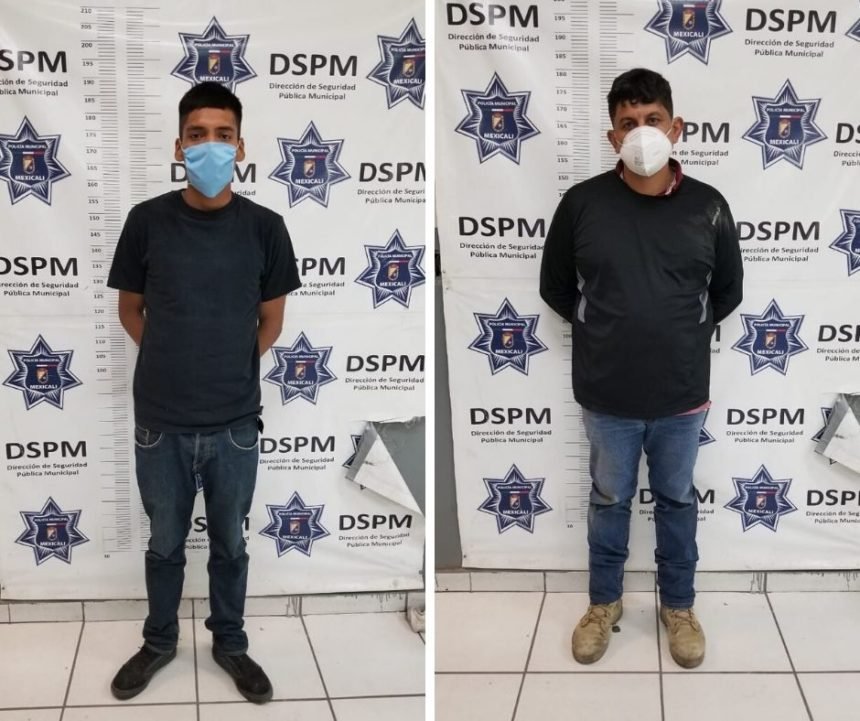 The Deputy Director of the Municipal Police in Mexicali, Juan Carlos Buenrostro says this year, 65 people have been arrested for cutting holes through the border wall.

Two human smugglers were arrested Wednesday morning after cutting the old border wall, located in the first section of the central area of ​​Mexicali.

Police arrested a 21-year-old from Nayarit, and a 45-year-old Francisco from Sonora.

Buenrostro says so far, there have been over 30 incidents of damage to the border wall.