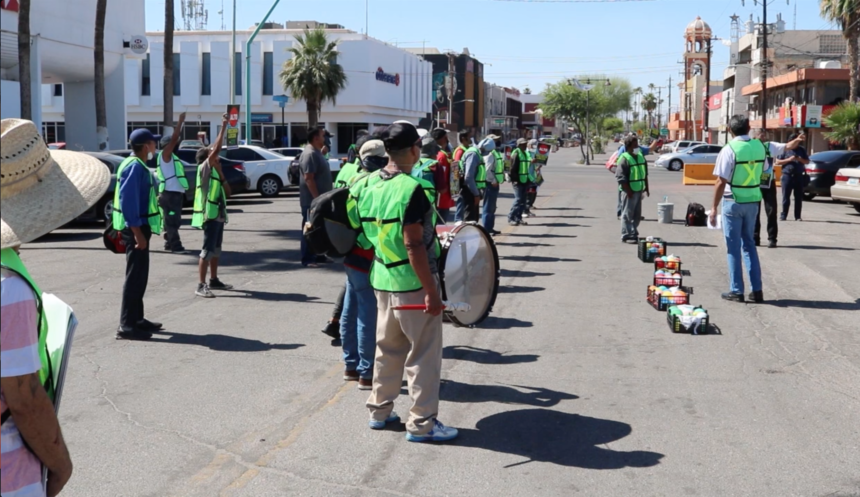 MEXICALI, B.C. (KYMA, KECY)-In order to relieve the frustration and anger felt by Mexicali residents affected by the high charges for electricity during this quarantine, local activist Sergio Tamai, along with his followers of the "Frente Cívico Mexicalense", bombarded the offices of the Federal Commission of Electricity (CFE) to protest.

Protesters demand CFE to re-invoice the receipts since many residents were affected due to the stay at home orders, which caused the consumption of electrical energy in homes to skyrocket.

Tamai says that on May 1, the summer subsidy entered and the quarantine started a month earlier to which many receipts were billed at the winter rate. Making the utility bill so expensive.

He says plenty of people keep complaining of the bills that recently increased.

The federal delegate Alejandro Ruiz Uribe said that he will arrange with CFE authorities to reconsider the costs of electricity rates in Mexicali in the face of the health emergency that keeps families in their homes 24 hours a day.