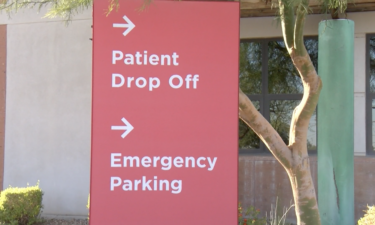 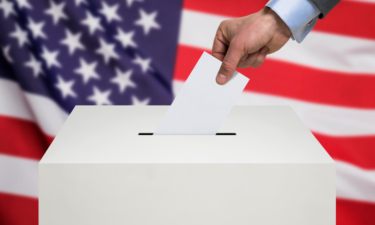 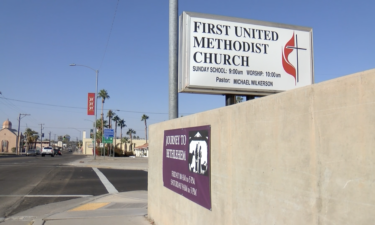 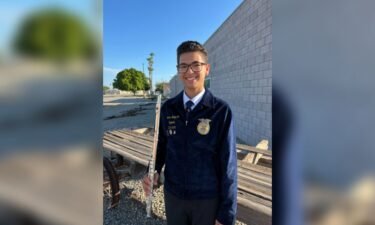 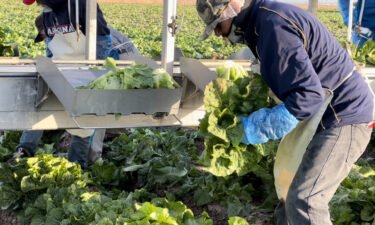 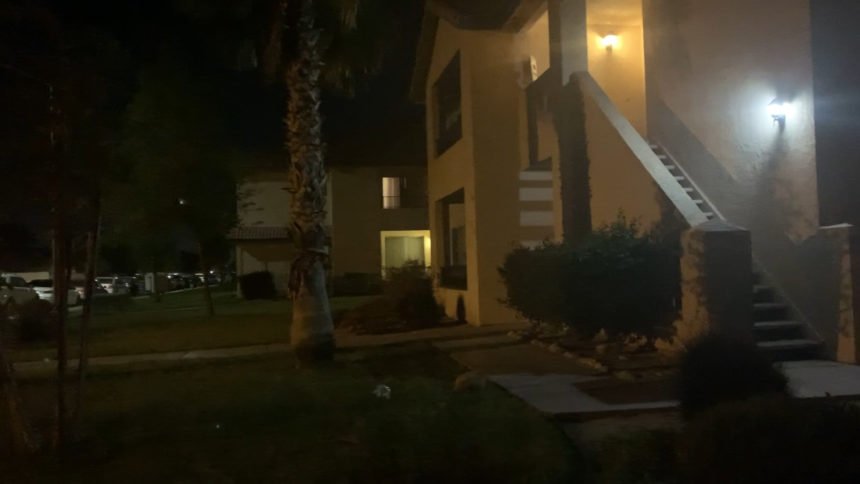 EL CENTRO, Calif. (KYMA, KECY) - The Imperial County Fire Department responded to a call of a fire in an apartment complex in Imperial.

Several neighbors called after noticing smoke in their homes.

“When we arrived on scene umm we saw flames showing from the second floor on the apartment building. Umm at that point we deployed water lines to extinguish the fire, made entry through the apartment, and contained it to where the fire was at which was the balcony,” said Juan Rodelo, Battalion Chief at Imperial County Fire Dept.

No one was injured but one person was treated for smoke inhalation.

“There were no injuries, there was one resident who was displaced but luckily she made out of the apartment ok.”

The displaced person did return home after it was cleared by the fire department. Rodelo also says there wasn’t any further damage to the building

“Just the smoke, from from the fire got into the other apartments in the building but besides that there wasn’t any further damage to the building.”

The fire department says after the preliminary investigation it is an accidental fire.