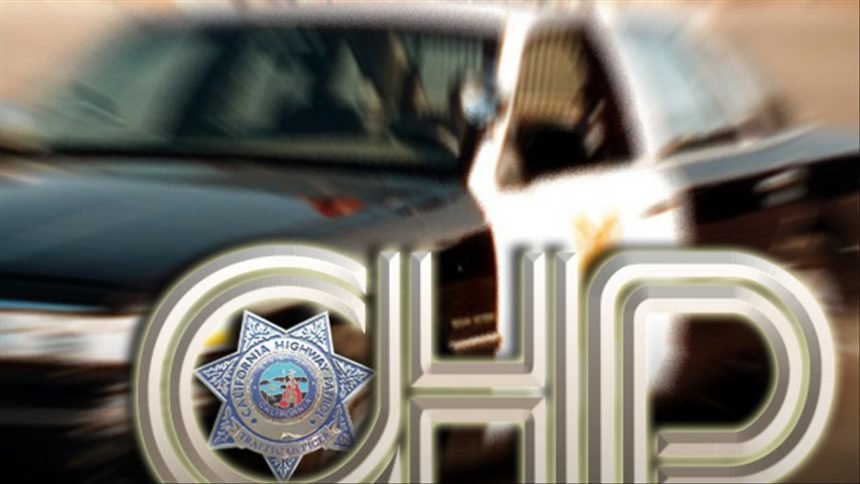 The California Highway Patrol (CHP) says they received a call last Friday of a collision on SR-98 and I-8 involving two vehicles.

A 31-year-old man from Yuma driving a Lexus was traveling eastbound on SR-98 when he crashed into a Ford F-150 who was also traveling westbound at the same time.

The driver of the Lexus died at the scene and a 32-year-old man from Somerton driving the Ford reported pain to his face.

CHP says the driver of the Lexus had been reported driving erratically prior to the collision.

Reports say another driver lost control of his vehicle after coming up on the collision and tried to avoid it. However, the vehicle came too close to the debris in the roadway causing the vehicle to overturn.

All drivers wore seatbelts and were properly restrained during the collision.

CHP says there was no evidence of drugs or alcohol at the scene of the crash.