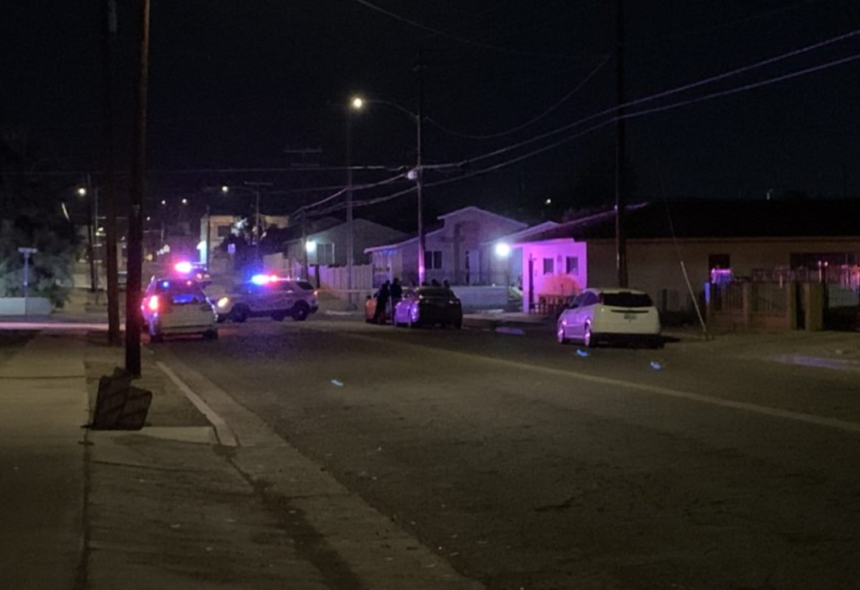 18-year-old Isaiah Baker was shot to death on 3rd Street and 9th Avenue at close to 3 o'clock in the morning, according to Yuma Police Department.

A 22-year-old man was also shot but survived. He was airlifted to a Phoenix hospital in serious condition, according to YPD.

No suspect information has been released.

The Yuma Police Department encourages anyone with any information to call them at (928) 373-4700 or 78-Crime to stay anonymous.