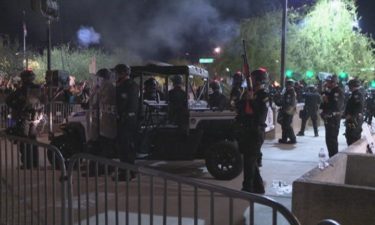 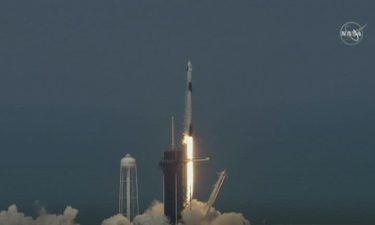 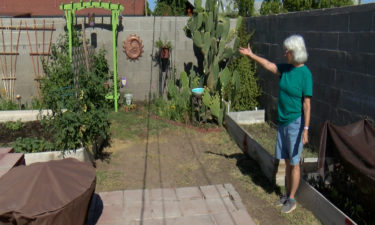 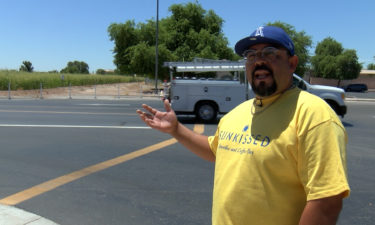 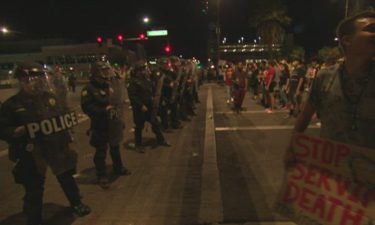 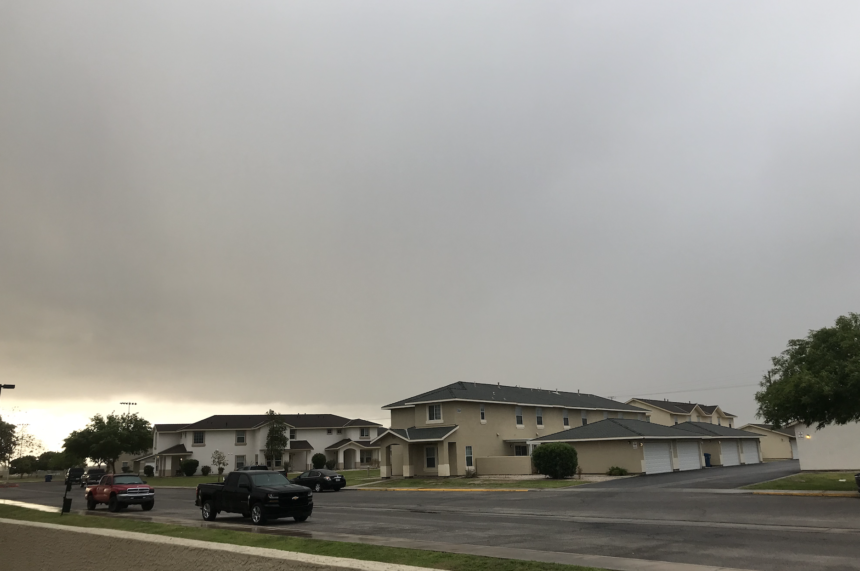 According to the National Weather Service (NWS), the following areas will be affected:

Heavy rain is expected this morning with additional isolated thunderstorms likely this afternoon. Rain totals of up to 1 inch possible.

Visit KYMA.com for the latest updates.