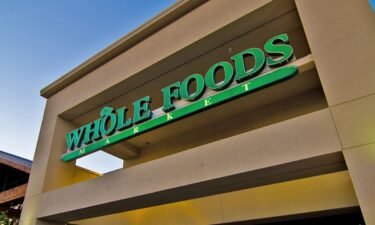 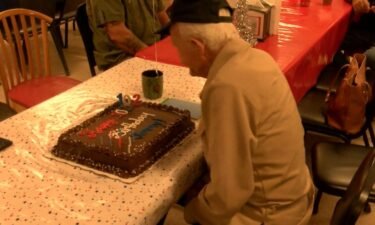 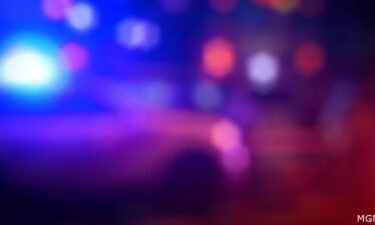 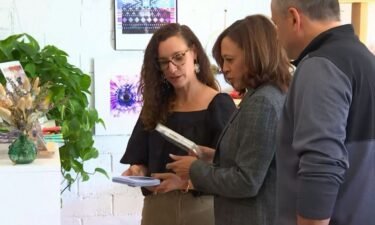 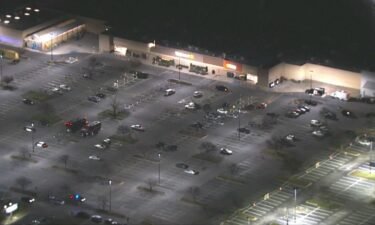 City offers no reason for departure

YUMA, Ariz. (KYMA, KECY) - Longtime City of Yuma Parks and Recreation Director Debbie Wendt is out of a job.

The City of Yuma confirms Deputy City Administrator Jay Simonton has been appointed the interim parks and recreation director.

In an email to Parks and Recreation employees, City Administrator Philip Rodriguez did not give a reason for Wendt's departure. Rodriguez did ask for employee's confidentiality and professionalism during the transition.

News 11 obtained the email Rodriguez sent to employees about the change in leadership from The City of Yuma.

I want to let you know that effective today, I am appointing Jay Simonton to serve as Acting Director of Parks & Recreation, in addition to his role as Deputy City Administrator.

Jay has my full faith and confidence in this expanded role, and I ask you to please utilize and support him as we serve our community together.

Additionally, I seek your confidentiality and professionalism during this period of time. Speculation and gossip are not part of our culture here at the City of Yuma, and I thank you in advance for ensuring that remains true.

Each of you provides important and beneficial services to our entire community, and I am grateful for your continued commitment to that mission.

Wendt worked for The City of Yuma for more than 20 years, according to her LinkedIn profile.