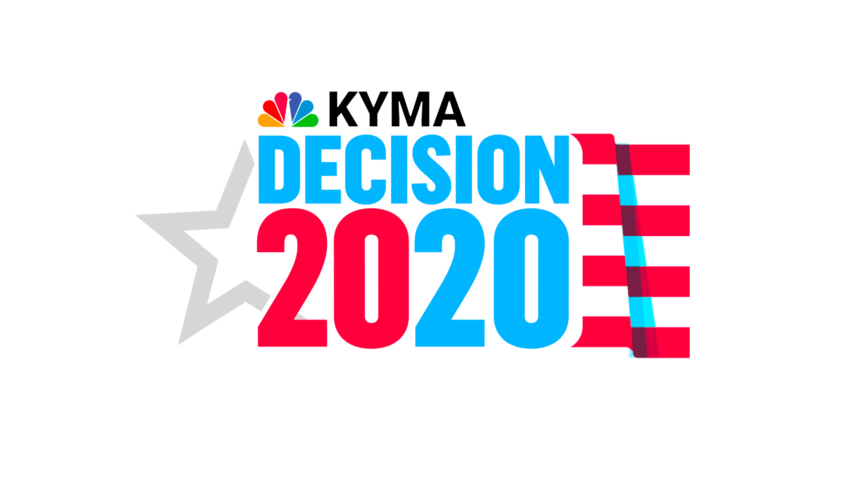 Latest election results from Imperial County as of 12:37 A.M. PST

Luis A. Plancarte (I)

Authorizes the district to issue $230-million in bonds for school improvements at an annual estimated tax rate of $0.056/$100 in assessed value

Authorizes the district to issue $30-million in bonds for school improvements with an annual estimated tax of 4.5 cents/$100 in assessed value

Authorizes a $15-billion school bond to upgrade school across California 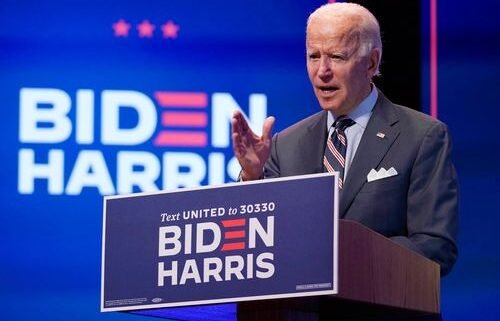