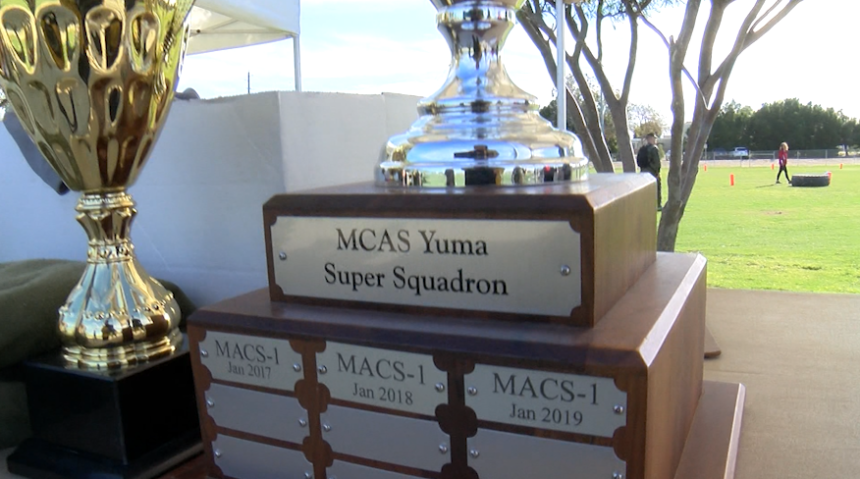 YUMA, Ariz. (KYMA, KECY) - Marines at the Marine Corps Air Station competed last week to see which unit was going to come out on top for their annual Super Squadron event.

It's an event put together by the marines for the marines to boost morale and get them out to compete against each other.

They competed in a series of physical activity competitions such as wrestling, obstacles, relays, vehicle pulls and tag a war.

Over 500 hundred marines came out to compete on behalf of their unit.

Each competition was timed on who is the fastest and who could do the most reps.