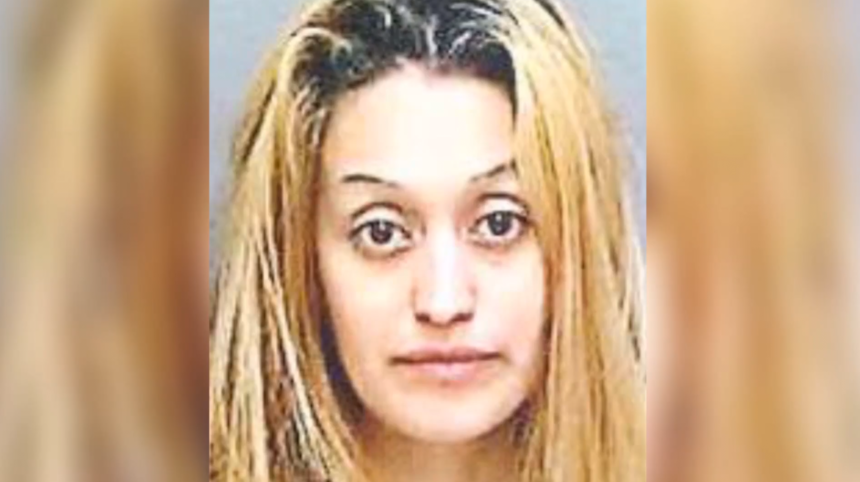 EL CENTRO, Calif. (KYMA, KECY) All criminal proceedings for the Brawley mother accused of killing her 19-month-old baby have been suspended.

Ramirez appeared at the Imperial County courthouse for her mental evaluation on Monday.

After three medical reports ordered by the court, judge Jeffrey Jones ruled that a formal trial for Ramirez would be waived, this after the third medical report determined Ramirez is not competent to stand trial.

Judge Jones said Ramirez would be committed to a hospital in hopes of restoring competency.

23-year-old, Ramirez was taken into custody back in November after her baby girl was found dead in their apartment.

She is expected back in court on March 16 for her placement hearing.