It began with Beyonce filling the Staples Center with heavenly music.

Then Kobe's wife, and the mother of his four daughters, took to the podium to read a love letter to two of the great loves of her life.

"They couldn't be on this Earth without each other. He brought them home together." Vanessa Bryant told the crowd.

"They couldn't be on this Earth without each other. He brought them home together."

Then shared a laugh with the packed arena.

"Kobe, you're heaven's MVP. I love you my man. Until we meet again."

On January 26, Kobe, his daughter, and seven friends died when a helicopter crashed in heavy fog north of Los Angeles. Their loss was felt across the nation, and around the world, but nowhere more intensely than in the heart of Kobe's wife.

"May you both rest in peace, and have fun in heaven. Until we meet again one day."

Kobe is survived by Vanessa, and three daughters. He often said his biggest, and best job after retiring from basketball was being a "girl dad." 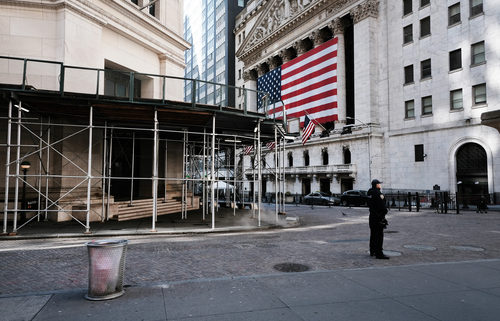