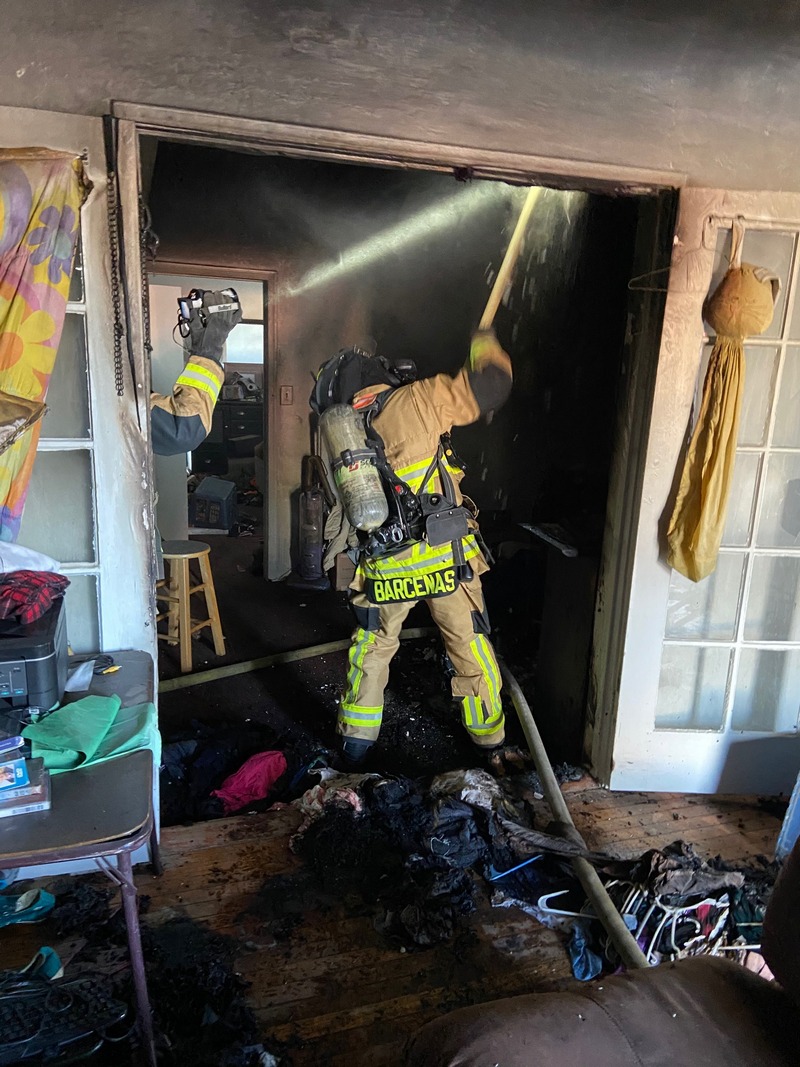 The City of Yuma Fire Department says an individual walking by the house discovered the fire at the block of 1500 South 7th Avenue.

Upon arrival, firefighters found heavy smoke coming from a bedroom window. They say upon entering the house, they quickly extinguished a pile of clothes burning in the house.

YFD says the resident was home at the time of the fire and was treated at the scene for smoke inhalation.

The resident was later transported to the hospital for further evaluation.

YFD says the cause of the fire is under investigation.