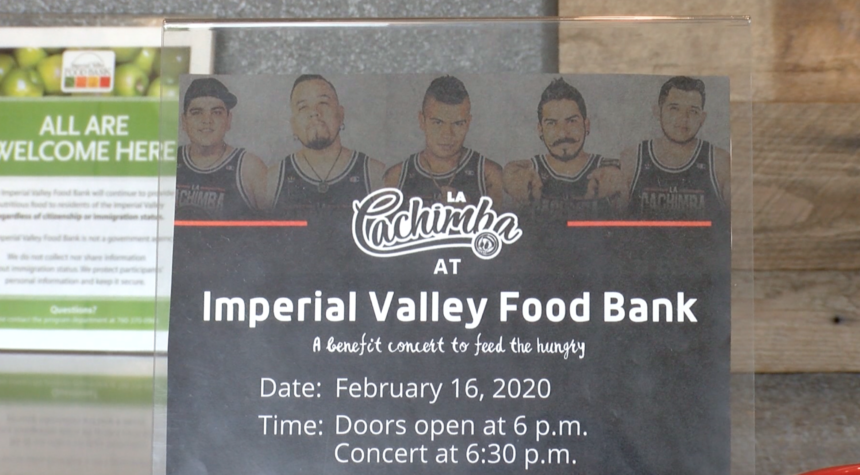 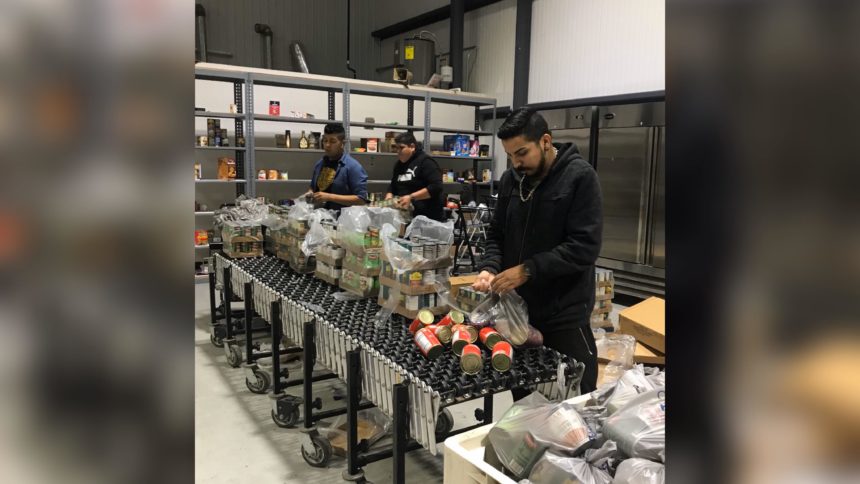 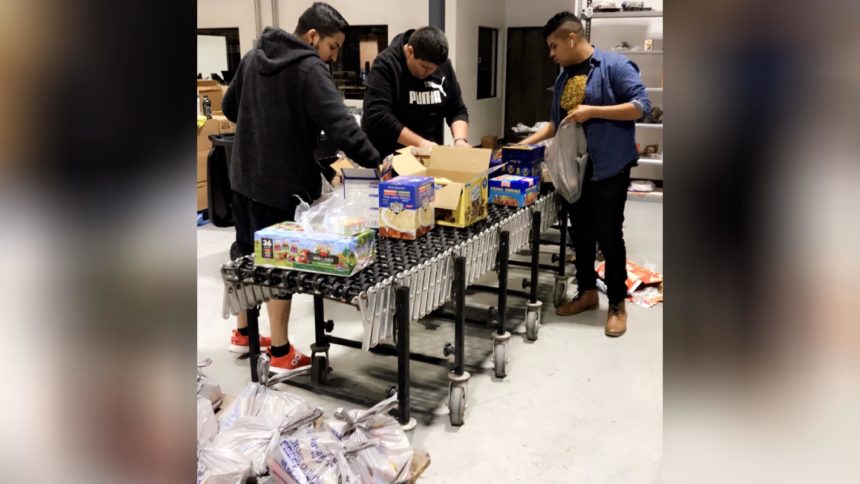 All proceeds from the concert will benefit the food bank to help fight hunger in the valley.

It’s a fight La Cachimba says they’re proud to be apart of. They stopped by at the food bank this week to volunteer with bagging food.

According to the food bank, they’ve seen a rise in clients and help is needed now more than ever.

“We had an increase in the individuals that we serve. We went from 20,000 individuals to 23,000 a month. We go from Bombay beach, Ocotillo, Niland, all the little cities that you wouldn't think of. We are there," said Jessica Espinoza, IV Food Bank Calfresh specialist.

"The need it’s out there. A lot of people don't know about it, but once you are here, you learn about the hunger that’s in the valley. We try to serve as many communities as we can," said Espinoza.

$20 presale tickets can be purchased at the food bank or $25 at the door.