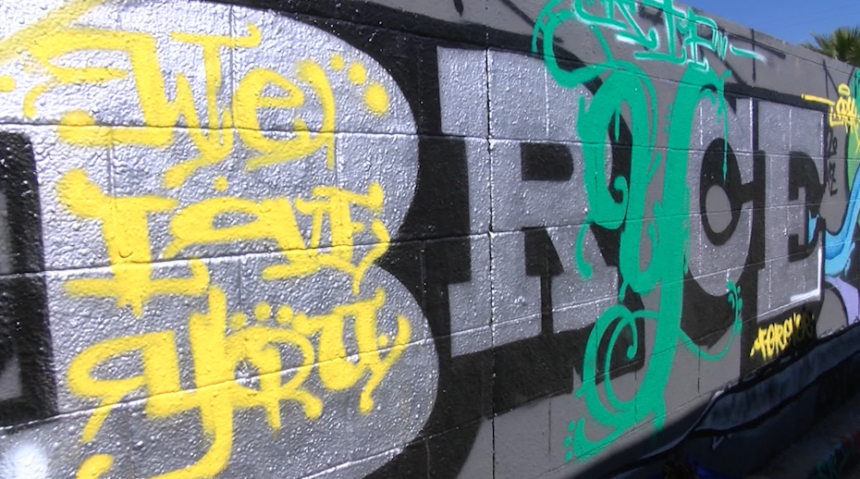 YUMA, Ariz. (KYMA, KECY) - A Yuma family is devastated after losing their son.

Bryce Berghuis took his own life last weekend and now his parents have a message to other parents about how they can pick up on the signs so they don’t have to feel the same pain.

Berghuis' parents told me he shot himself to death at just 24 years old because he was battling depression.

They are pleading that parents keep communication open with their kids.

They said Bryce's battle with depression began when he was in middle school. They had no idea he was going down the path he was at the time.

They said kids no matter what age will always need their parents.

“We saw some signs, but we didn’t think it was this serious,” said Sylvia Vazquez as her voice broke.

Claudia Vazquez wants her son to be remembered like this.

"A lot of people care about him. That’s how I want him to be remembered,” said Vazquez.

Bryce was known around Yuma for working with local bands and taking pictures.

His family will be hosting a celebration of life for Bryce at 3 p.m. at their home on Saturday.