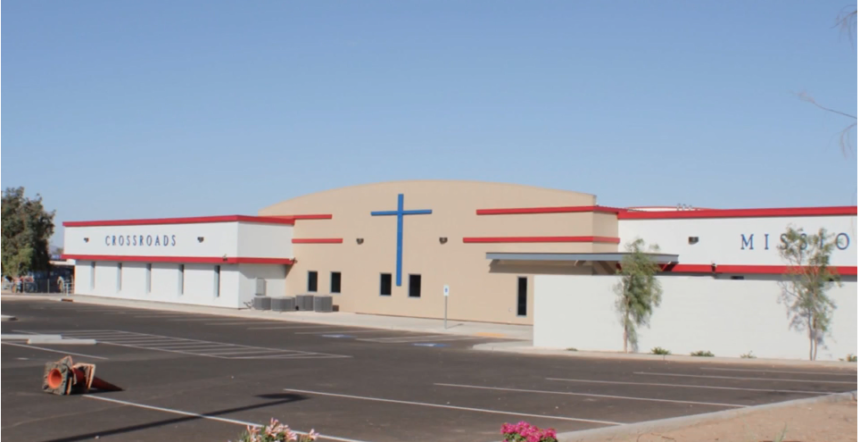 YUMA, Ariz. (KYMA, KECY)-Freezing winds of up to 17 m.p.h and temperatures dropping to low 40's are bringing cold times to Yuma.

Many avoid the freezing cold by bundling up or staying inside.

However, there are a few people that do not have that option.

Homeless people out on the streets sometimes do not have anywhere to go, that is when Crossroads Mission comes in.

Due to the weather, the shelter has seen an increase in homeless coming to seek shelter.

Crossroads Mission does not turn anyone away when they are in need.

This is why even a simple blanket on the floor is sufficient to help avoid these freezing conditions.

Greg Culver, Director of Crossroad's Mission men's shelter, says, "We've come close to reaching capacity. We'll have people coming in around midnight, freezing. If we're out of bed space, we'll make them as comfortable as we can. We don't turn people away."

Many homeless do not have a shelter to reside in. Most homeless live under bridges, on sidewalks, or behind public libraries.

Eric Steward has been homeless for five years. He stays behind the public library for wind protection. Although he owns a tent, it still gets cold.

Stewards reminds the community that not all homeless are bad. They are humans who are in a tough situation.

Shelters such as Crossroads Mission rely on community support for donations. If you would like to donate, you can click here or call (928) 783-9362.