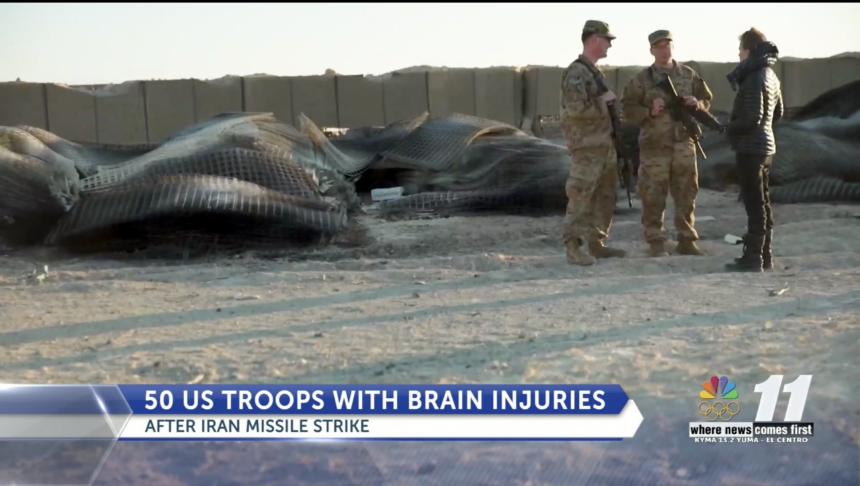 President Trump and the Pentagon originally said no U.S. troops were killed or injured in the January 8th attack from Iran.

Although troops showed no physical injuries, TBI's are the longstanding wounds that are invisible.

Gary "Pete" Peterson is a veteran service office at the Veterans of Foreign Wars (VFW) post 17-63.

He works with many active service members, helping them file compensation claims for TBI's suffered while deployed in the Middle East.

While TBI symptoms can range from severe headaches and tremors to memory loss, the Pentagon reports more than half of the troops in Iraq who were diagnosed with brain injuries have already returned to duty.

Pete isn’t surprised, saying, “It’s very hard to go back to duty but almost invariably that they want to help their comrades and so they return because they feel like they’re hurting their comrades if they don’t come back and serve out their term.”

VFW Post 1763 Commander Mark Martinez is retired from the army.

After several deployments, and twice to Iraq, he’s very familiar with the impact of missile attacks.

However, he doesn't believe the military should report that information to the media.

“To me, it gives Iran a sense of victory that they know they actually hurt Americans. As far as operational security, I don’t think that should have been in the news. I think we definitely need to take care of our troops but not allow Iran or any other country that attacks us to know that they actually did damage,” Martinez said.

The VFW national office is calling for President Trump to issue an apology for minimizing the brain issues service members suffered from the Iranian missile strikes. 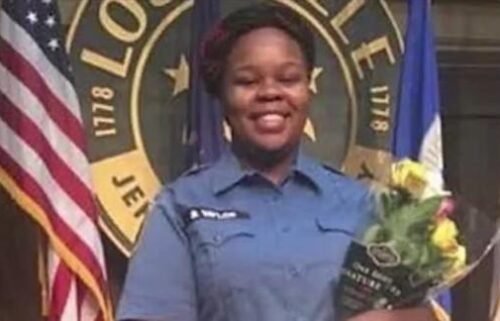