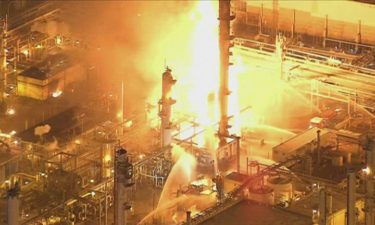 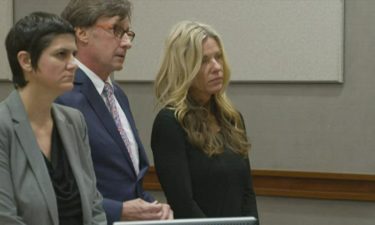 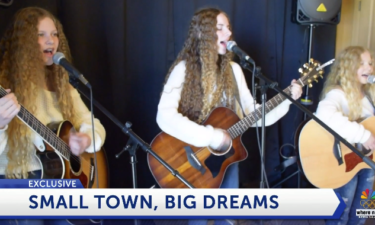 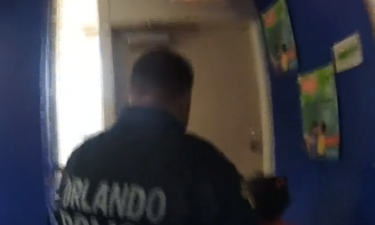 The U.S. Customs and Border Protection (CBP) said a 30-year-old man driving a Ford Explorer was sent to secondary after a canine alerted to his vehicle.

While in secondary, Border Patrol agents found 55 vacuum-sealed packages of meth in the vehicle's fuel tank.

Agents say the total weight of the drugs was approximately 55 pounds with an estimated value of $104,500.

A 59-year-old man driving a white Ford F-250 was sent to secondary Tuesday after a canine alerted to his truck. Upon investigation, agents say they found eight packages of meth hidden in the rear bed of the truck and nine packages hidden in the rear passenger seat.

The total weight of the drugs was approximately 66 pounds with an estimated value of $125,400.

Both men, the drugs, and the vehicle were turned over to the Drug Enforcement Administration, according to CBP. 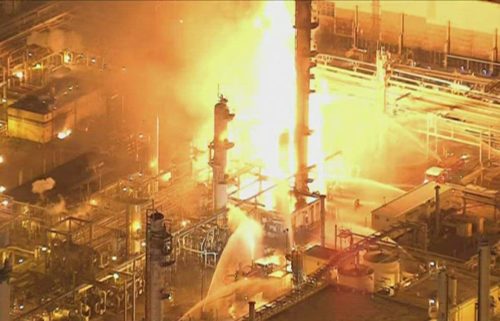 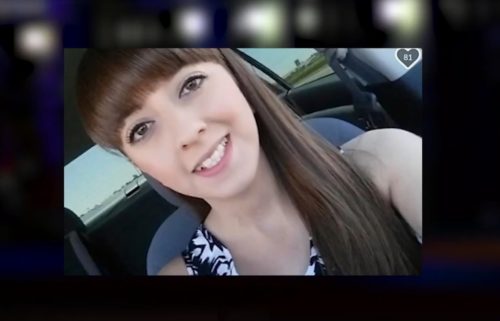 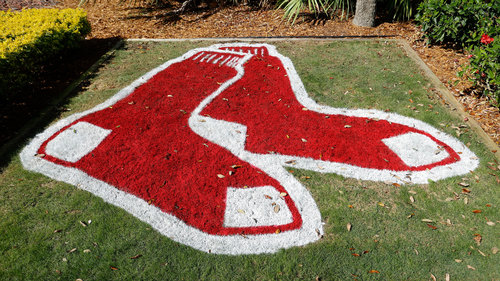 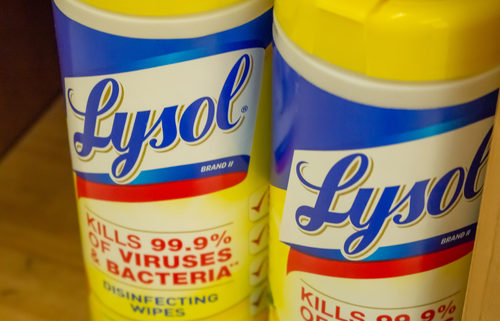