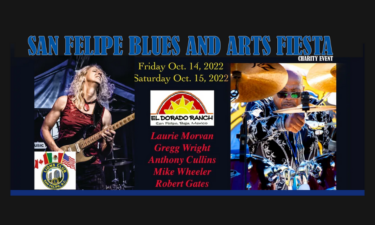 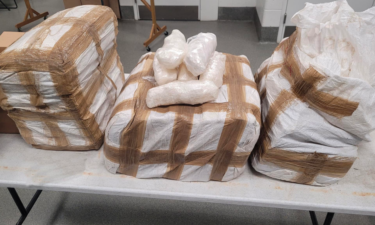 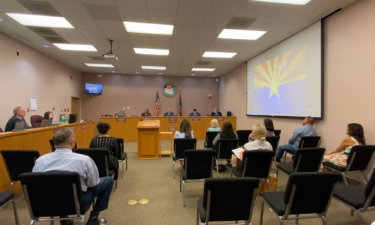 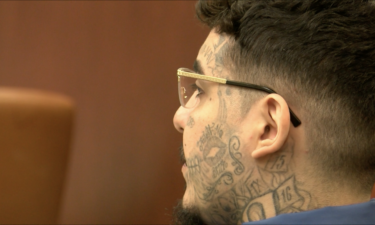 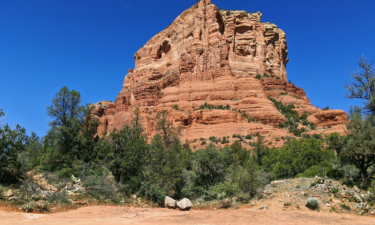 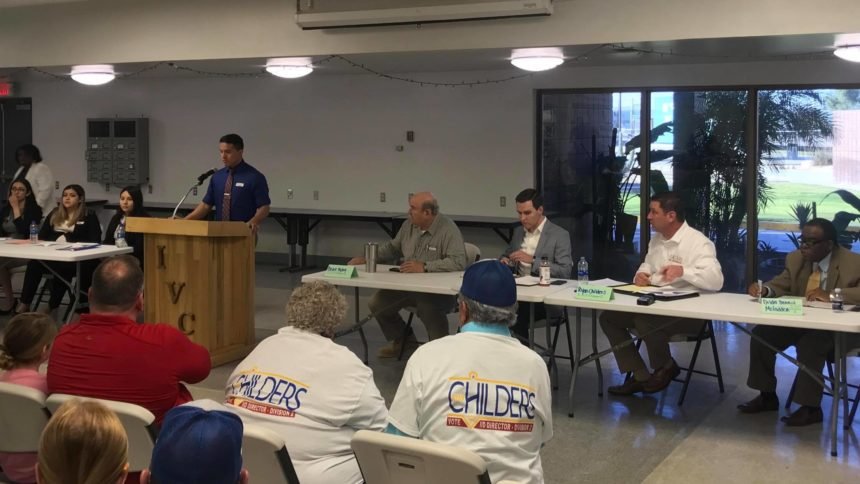 IMPERIAL, Calif. (KYMA, KECY)-Division 2 and Division 4 on the Imperial Irrigation Board are two of the toughest races candidates are facing in the county’s primary.

Division 2 incumbent, Bruce Kuhn talked about how he has been fighting to protect the valley’s resources from stakeholders in the Coachella district.

“They are junior right holders to our water if they had six people on our board, they would have control over destiny, that just could not happen. and we fought and we fought hard," said Bruce Kuhn, IID Division 2.

As Division 2 board member, Kuhn represents Heber and parts of El Centro, he has three candidates looking to take his seat.

John Brooks Hamby, "With the Abatti lawsuit, the issue really is for me the IID has a contract to divert that water off the Colorado River. Nobody owns the resource it’s for use in the Imperial Valley."

local attorney Ryan Childers," All across the board we all have a right to use the water that the IID holds and trusts.”

And Dilda Dennis Mcfadden, who talked about the need for transparency with the IID’s dive team.

“The loss of the life of a diver. I would like to see IID have a public information forum," said Mcfadden.

Division 4 incumbent Erik Ortega says his experience on the board is needed now more than ever.

“It’s important that someone that’s been involved continue, so we can continue to benefit from our water rights and our low power rates," said Ortega.

“Our parks are bad, our streets are bad. 40% of the lights in Calexico are out. So I'm running to change Calexico. At IID I'll defend our water like I defend our neighborhood," said Gonzalez.

“They say jobs and jobs, where are the jobs growing. IID is wasting our money, but they are not investing in our future," said Kim.

Division 4 includes the majority of Calexico and South Heber.