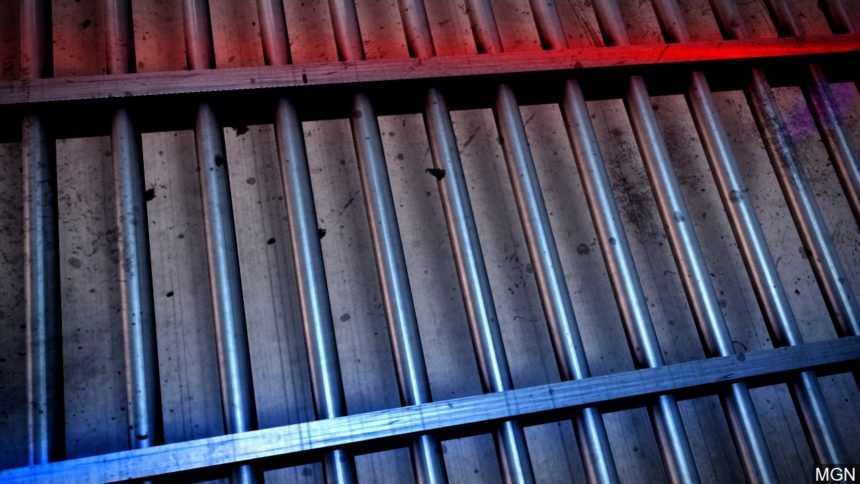 TUCSON, Ariz. (KYMA, KECY)- A Tucson woman was sentenced on Tuesday to 18 months in prison after pleading guilty to wire fraud.

The U.S. Attorney's Office said Elvira Contreras, 38, falsely represented undocumented immigrants and said she could obtain U.S. immigration documents for them for a fee.

The Attorney's Office said that as part of her scheme, Contreras falsely impersonated local immigration attorney Doralina Lune and was forced to pay $89,935 in restitution.

The investigation, in this case, was conducted by Immigration and Customs Enforcement (ICE), and the ICE Office of Professional Responsibility.