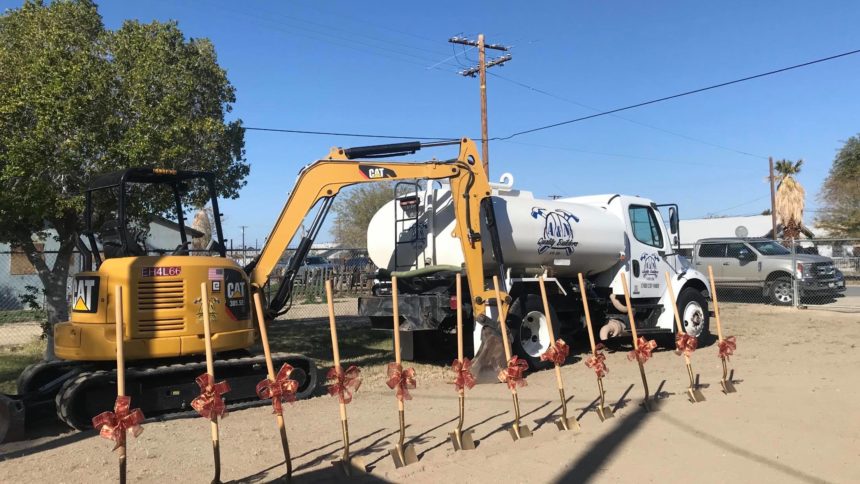 A groundbreaking ceremony was held Thursday morning to initiate the start of a new project the county has been hoping to develop for some time now.

The Niland Public Safety facility will be a substation that will house Imperial County Fire firefighters and Imperial County Sheriff officers that are stationed in Niland.

The majority of the money for the new facility came from a grant with the California Department Housing and Community Development. The grant received was approximately $5 million dollars.

Another portion came from the county. The total project estimate id $6.3 million dollars.

Current fire and sheriff officers stationed in Niland are in a temporary facility.

The county hopes construction to be completed by the end of the year.