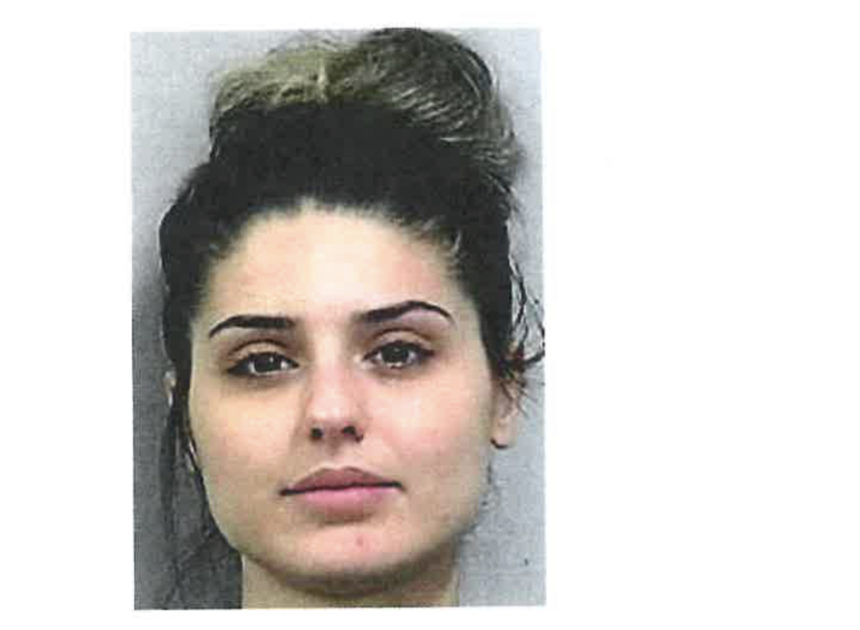 Editor's note: In a previous newscast, CBS 13 identified a police officer that was not a part of this story in a video aired on 13 On Your Side at 4 p.m. We have since removed the video and apologize for the mistake.

Imperial police arrested 28-year-old Alejandra Hurtado in the early morning hours of January 4 as part of an assault investigation. She was ultimately booked on a number of charges.

Hurtado has been placed on administrative leave pending the outcome of both investigations.

KYMA.com, News 11, and 13 On Your Side are actively seeking more information on this developing story. Stay with us for new details as they arise.