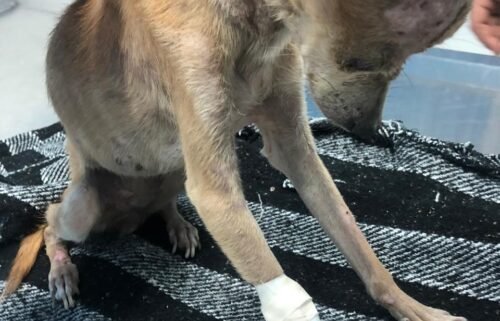 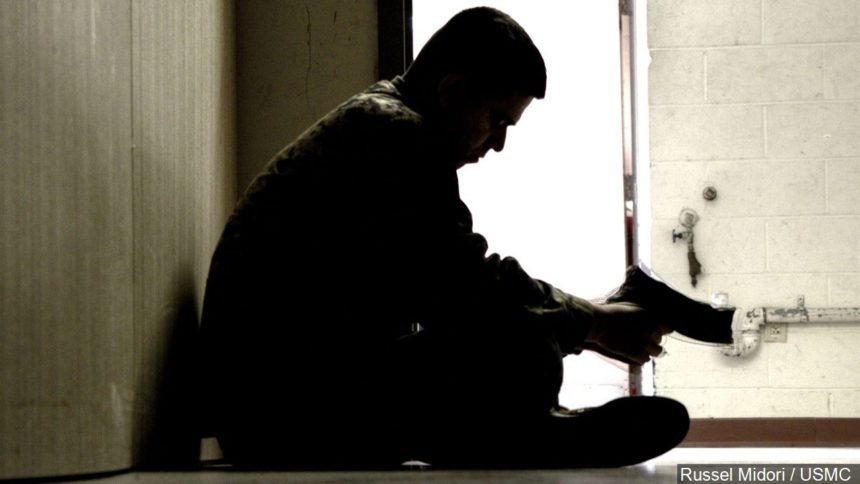 Nearly 80-years ago, Tyree served during a time that marked the lives of thousands, now read in our history books: Pearl Harbor.

“When I got out I knew it would be on my 18th birthday that I would be drafted and I didn’t want to go to the army," said Tyree.

Tyree tells News 11 this season is big for veterans as the community comes together to ring in the New Year with fireworks. Veterans who suffer from Post-Traumatic Stress Disorder (PTSD), also hurt during these celebrations.

“I stay home, I just kinda tune myself out," said Tyree.

He said that his thoughts are with his partners in combat during this jolly time.

“I just think about the ones we lost, I don’t usually do interviews because I do get emotional but that’s okay," said Tyree.

After the emotional interview with Tyree, he tells News 11 that he will often have conversations with those around him to make ensure everyone is calm during the holiday season.