The unnamed father had already exited the blazing building when he rushed back in to try and save the rest of his family.

The 41-year-old father tried to save his two daughters, aged 4 and 12, but neither of them made it out.

The children's mother and the remaining three children made it out of the building. An eight-year-old son is reported to be in grave condition.

Hemet officials believe the fire began in the family's apartment. Foul play is not suspected.

Over 40 residents of the apartment building are now displaced. The Red Cross is assisting those affected by the blaze. 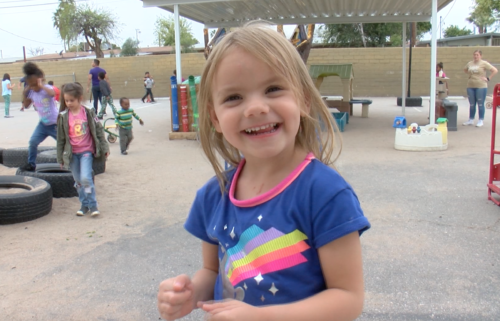