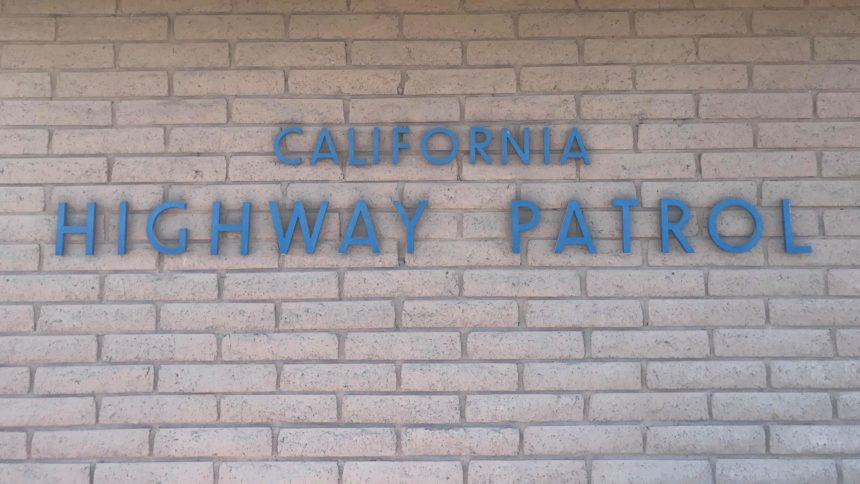 EL CENTRO, Calif. (KYMA, KSWT, KECY)-As we prepare to ring in the new year, there’s a new set of laws that California drivers should also prepare for.

The California Highway Patrol (CHP) is advising drivers to be aware of the new laws taking effect on January 1st.

The new laws that will go into effect were approved by the California legislature and they are intended to improve and increase roadway safety.

One of the laws most likely to affect all drivers is AB-47.

This new law will add a penalty to distracted drivers who are found using a cellphone behind the wheel. The current law requires a fine to be paid by the driver, but AB-47 will allow for a point to be added to your driving record each time a driver is found in violation.

Drivers will also need to watch out for cyclists.

AB-1266 allows a bicyclist to travel straight through turn lanes at intersections as long as the tuning traffic light is green.

Marijuana users will have to comply with AB-1820. The law makes it illegal for passengers riding in a bus..taxi..or camper to consume marijuana.