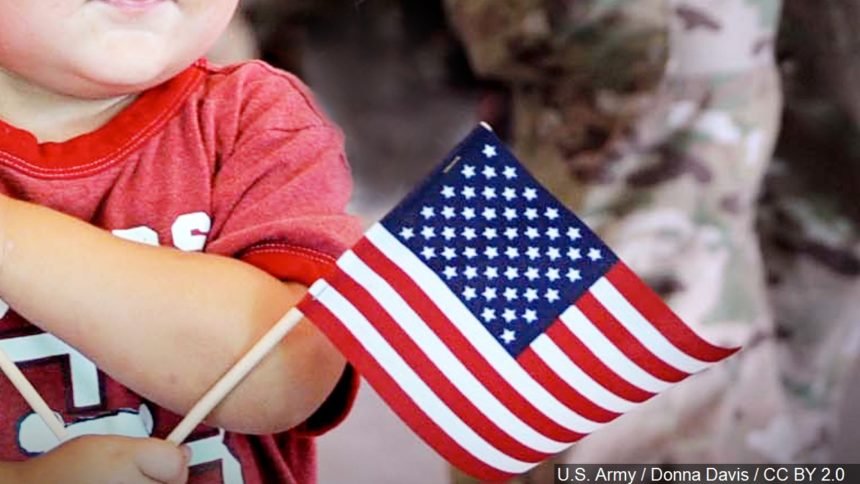 YUMA, Ariz. ( KYMA, KSWT, KECY). The cost to become a U.S. Citizen in the country has nearly doubled.

According to several news reports, those of you who are in the process of becoming a citizen is looking at an 83% increase in the cost. Roughly 9-million immigrants eligible to become a citizen of the U.S. could face that increase in 2020, according to NBC News.

One local man in Yuma dedicates his life to helping over 8-thousand permanent residents from 49 different countries pave a path for citizenship after he full-filled his 'American Dream.'

The current cost is roughly $725 and it can cost over one-thousand dollars by the following year. Rios tells News 11 that the process for citizenship is currently six months.

Arizona News / As Seen on TV 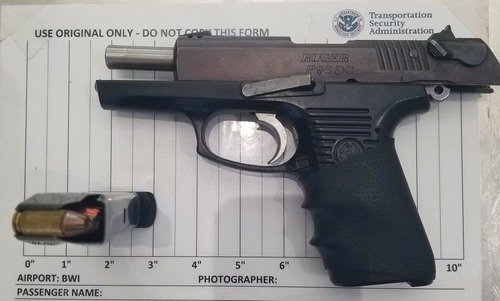