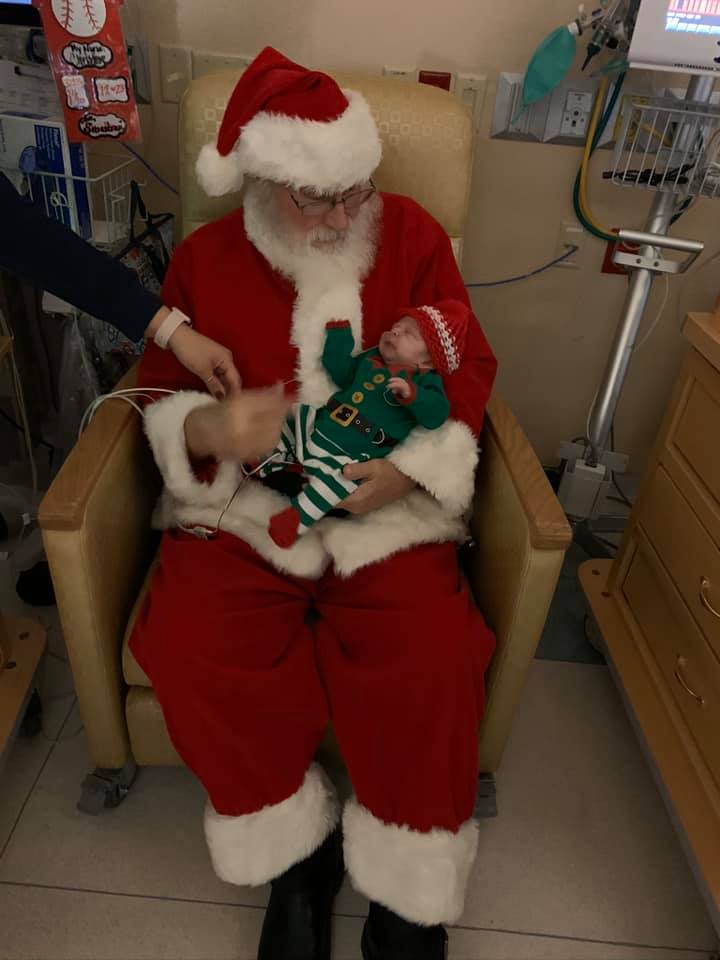 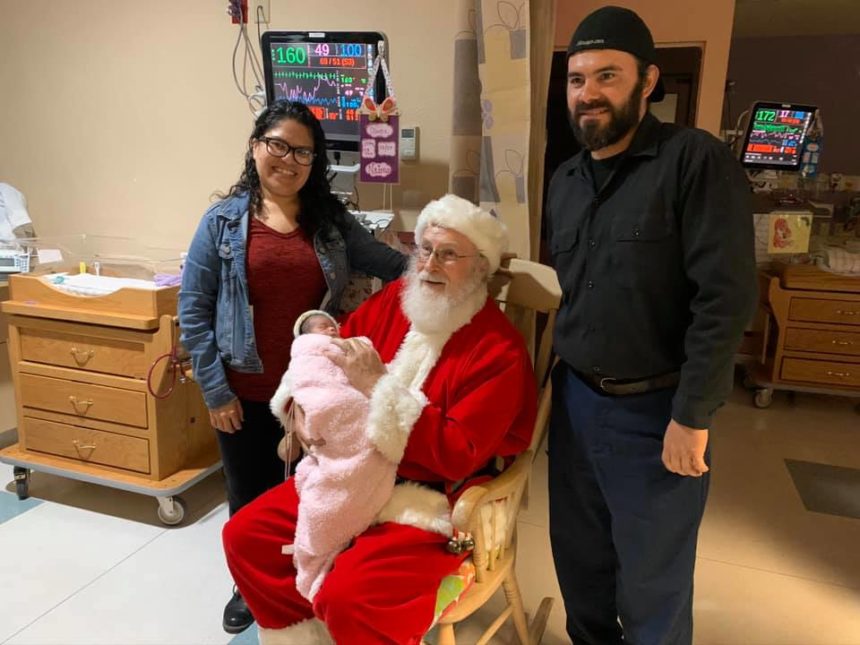 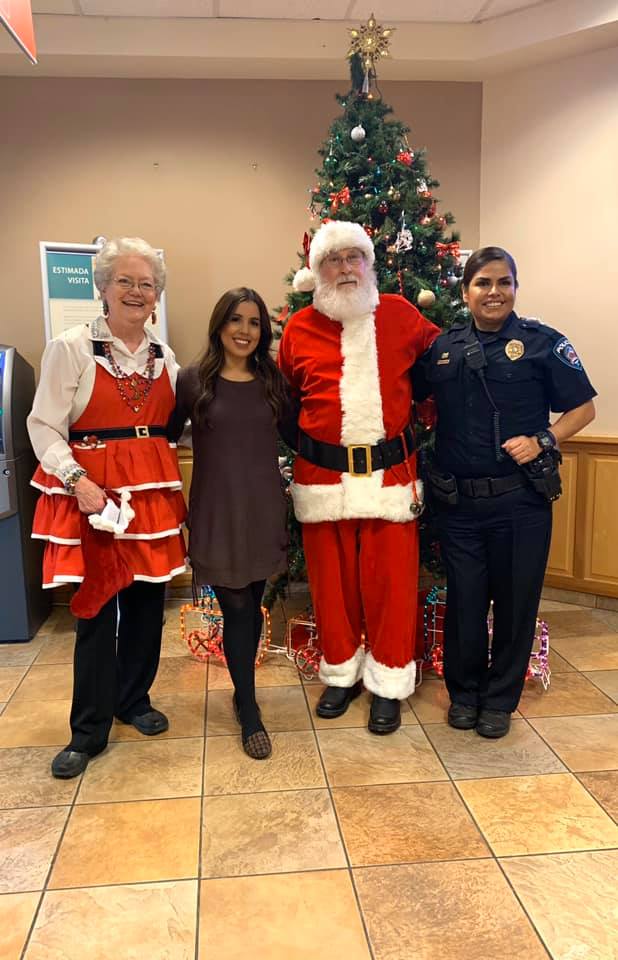 YUMA, Ariz. (KYMA, KSWT, KECY) - Santa Claus and the Yuma Police Department (YPD) brought the spirit of Christmas to the ones who need it most on Tuesday at the Yuma Regional Medical Center (YRMC).

Gifts and Bears were passed out to patients at the hospital. Some even got a photo-op with Santa himself.

There are currently 14 babies in the neonatal intensive care unit (NICU) at the hospital. Nurses try their best to brighten the spirits of their patient's parents, especially during this time of year.

Taking a picture with Santa is a popular holiday tradition and luckily these newborns didn't miss out on their first Christmas.

Toys were also passed out to children who were being checked into the hospital, and would be spending Christmas Eve there.

YPD has been bringing Santa and gifts to the hospital every Christmas for 21 years. Police officials said they do this every year because kids can sometimes be afraid when going to the hospital, and something like this can go a long way for some.

Aside from the children receiving gifts and teddy bears, YPD also gave a rose to every nurse for their hard work on Christmas Eve.