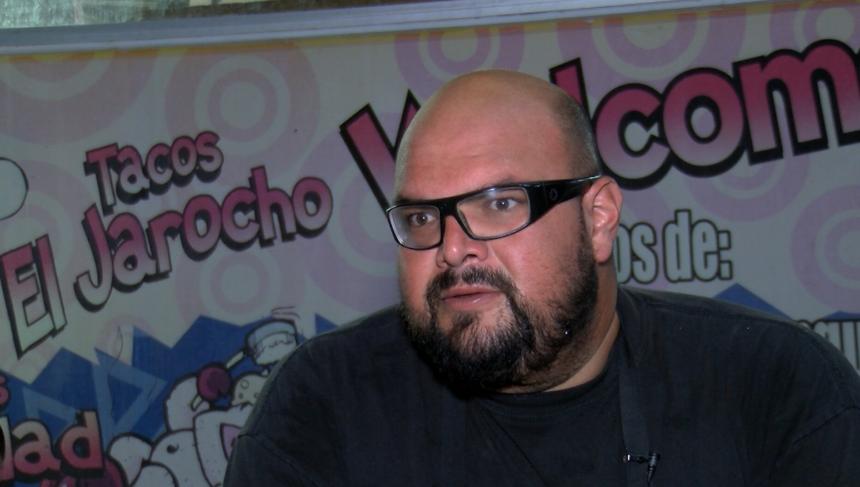 For some, the price to win involves training and goal setting. With the annual Tamale Festival happening this weekend, one competitor is eyeing the tamale eating competition.

But he’s not satisfied.

Osuna wants to finish in at least two minutes this year.

In order to reach his goal, he’s training by eating an average of six tamales a day.

On Saturday, it will be no different.

“If you don’t eat, your stomach shrinks,” Osuna said. “The more you put in your stomach the more it stretches out, so I want a stretched out stomach for Saturday.”

He’s a taquero by day, and a food eating contest competitor by night.

Osuna is no stranger to eating competitions.

His first go-around was at a taco eating festival and he was interested in competing for one simple reason.

He won that competition and went on to win a donut eating contest. There, he ate 11 donuts in three and a half minutes.

Looking ahead to the tamale eating competition tomorrow, Osuna said he’s not sick of eating tamales yet, but that will likely change after Saturday.