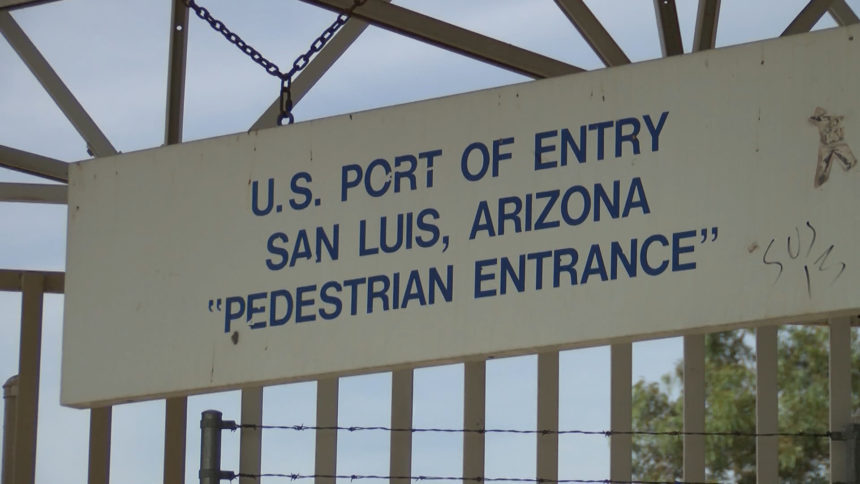 "So this is a really big win, and we advocated for it throughout the entire process, and it will now be going to the President’s desk." McSally told us.

McSally says the funding, and the project, will have great benefit to people on both sides of the border.

"As you know, that cross-border commerce every single day is for jobs in Southern Arizona and is really important for the local community, and it’s important for border security." she said.

McSally says the San Luis Port is one of only three federally-funded projects approved under the new legislation. She says it is the only port in the country to receive money for extensive improvements.

The House has already cleared the spending measure. President Trump is expected to sign it Friday.