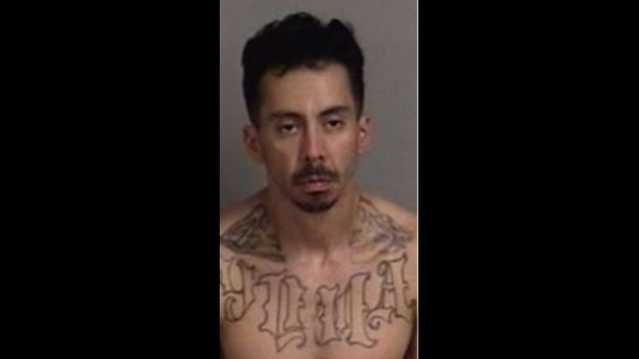 YUMA, Ariz. (KYMA, KSWT, KECY)- A Yuma inmate was sentenced Tuesday to four-and-a-half years after leading police on a chase in May.

Officers said Cuen confronted a woman with a gun, then forced her into a car at gunpoint when police arrived.

Police said he then led them on a brief chase with the victim in the car.

In the past, he has faced a slew of drug possession charges.  He has also pleaded guilty to burglary charges, and to charges of selling stolen property.

Cuen will remain in custody in Yuma as he awaits his other case that is pending.