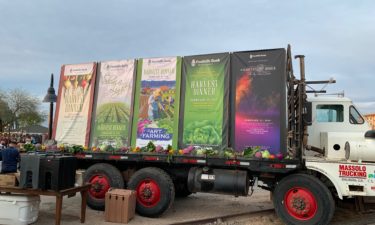 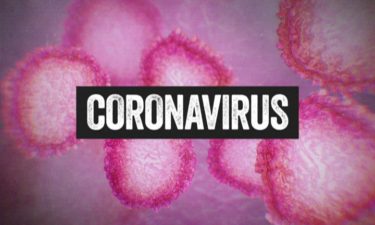 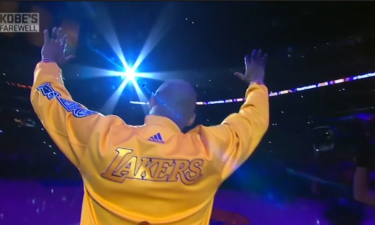 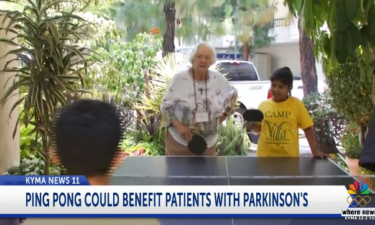 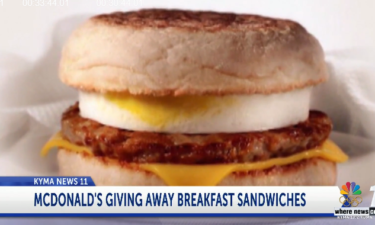 Instead of waiting for a 10 year reunion to roll by to get together, they decided to start a softball tournament on Thanksgiving, the day everyone returns home for the holidays.

“So we said, why don't we get together let’s have a little softball game and we can just hang out. So we invited some people and we just had a fun time really revisiting our past,” said Victor Nieblas, Turkey Bowl co-founder.

The annual tradition has now been passed on to younger generations.

“Thirty years later and we’re still doing this. The players are a lot younger than we are, but we’re still here,” said Nielblas.

“I haven't been here in a couple years, but when I was little we used to come here every year. It’s great seeing them interact with friends they haven't seen in a long time,” Adrian Villanueva, Turkey Bowl participant.

This year the mayor of Calexico made a proclamation celebrating the turkey bowl’s thirty year anniversary.

“This is a tradition that has been going on for thirty years, traditions are very important culturally, socially in our community,” said Bill Hodge, Calexico Mayor.

“It doesn't matter if you win or lose. What matters is that you come and have a good time. You meet new friends and reconnect with old friends and older people,” said Nieblas. 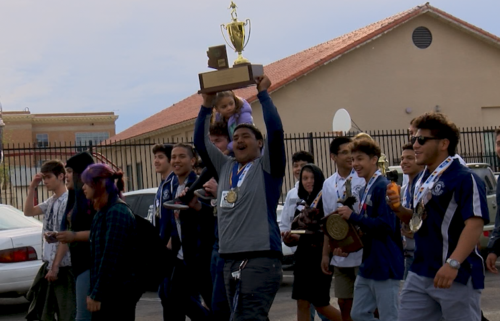 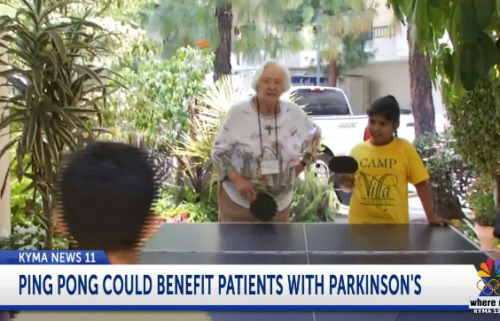