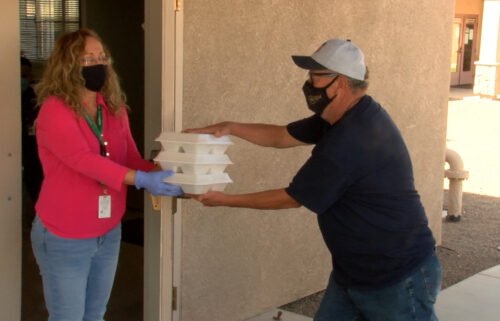 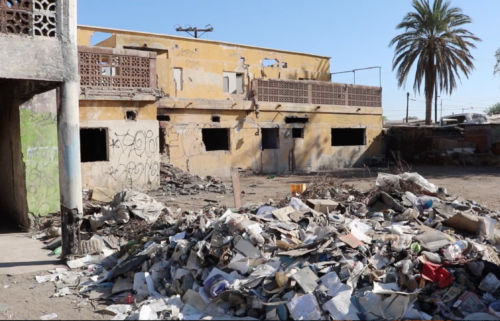 Some barracks built in the 1950s

Many marines live on the base.

MCAS has been lobbying Congress to allocate around $170-million to fund much-needed housing renovations on base.

News 11 toured an abandoned barrack on the docket to get demolished with MCAS Commanding Officer, Colonel David A. Suggs.

The ceilings were low and Col. Suggs described the building as completely out of Marine Corps standards.

Driving around the base, there’s currently a lot of construction in the works.

There are over 1,900 single marines living in the barracks, many of them, this is their first duty station.

“We have a lot of teenagers [who are] away from their moms and dads. [The base] becomes their mom and dad," Col. Suggs said.

Colonel remembered what it was like for him moving on base almost 29-years ago.

He said, “When I first showed up, the only thing you could say that was good about the housing is that you didn’t have to pay for the utilities. Other than that, you had buildings falling down. It was almost like the Marine Corps said you were lucky to even have a house.”

During his term as Commanding Officer at MCAS, Col. Suggs has focused on improving the living conditions on base for his young marines.

He plans to completely demolish and rebuild two barracks that will house 600 marines.

A few other barracks will be refurbished.

“We’re trying to create a college campus atmosphere. When they come off of working those long hours this is what they’ll come to," Col. Suggs said.

One of the newest barracks was built in 2006.

Col. Suggs loves how the newer barrack has basketball and volleyball courts, and outdoor tables creating a comfortable, relaxing, and stress relieving place where he believes marines are proud to call home.

MCAS is currently at the top of Congress’ list, ahead of military bases on the east and west coasts to receive funding. 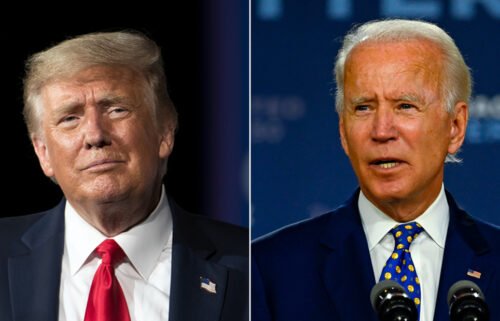 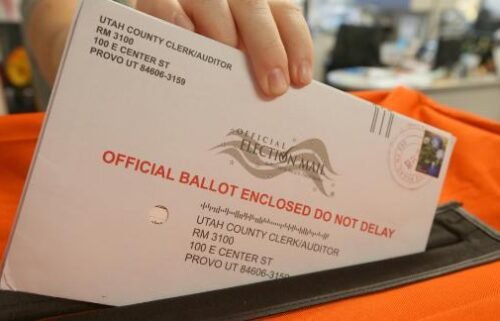 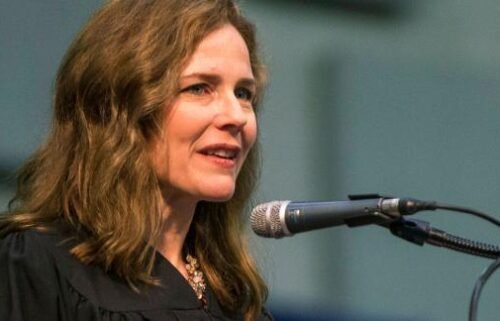