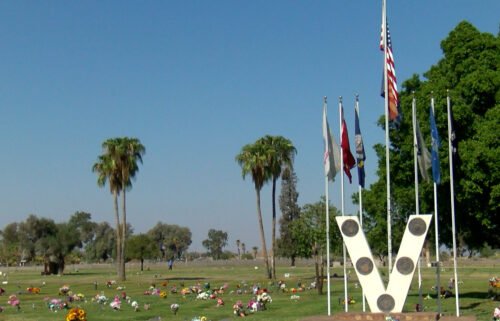 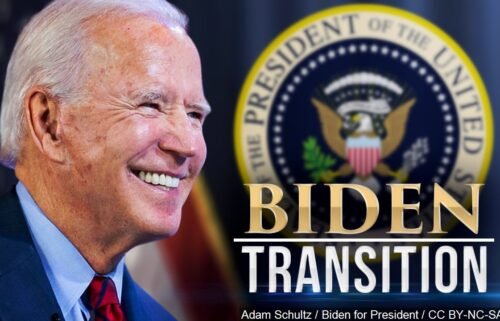 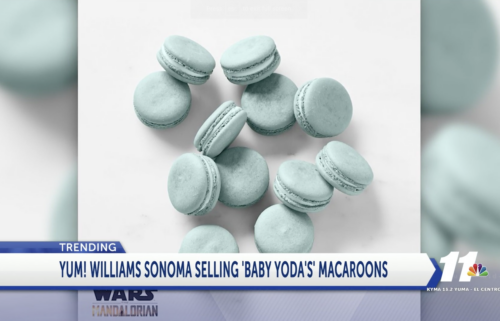 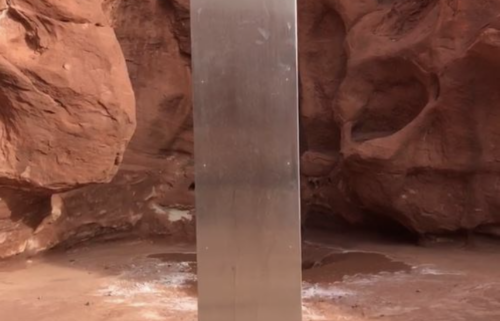 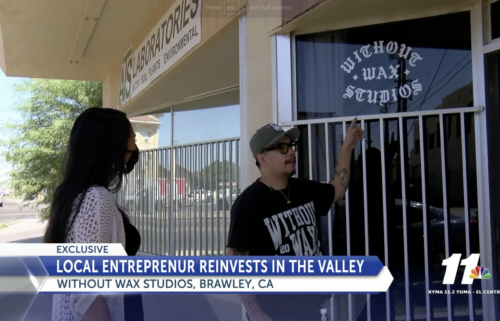 No students injured by gunfire

Deputies got a description of the suspect and his vehicle. A short time later they gave chase. The pursuit ended when the suspect pulled over along a parkway and shot himself.

Vancouver Public Schools say the shooting was "targeted," and involved only the adult victims and the adult suspect.

No students or staff members got hurt. In fact, most of the students had already left for the day at the time of the shooting. However, deputies say these incidents still affect the community.

Deputies say the suspect only recently got out of jail. They say one of the victims did have a restraining order against him.

Deputies haven't released any information on the conditions of neither the victims nor the suspect.