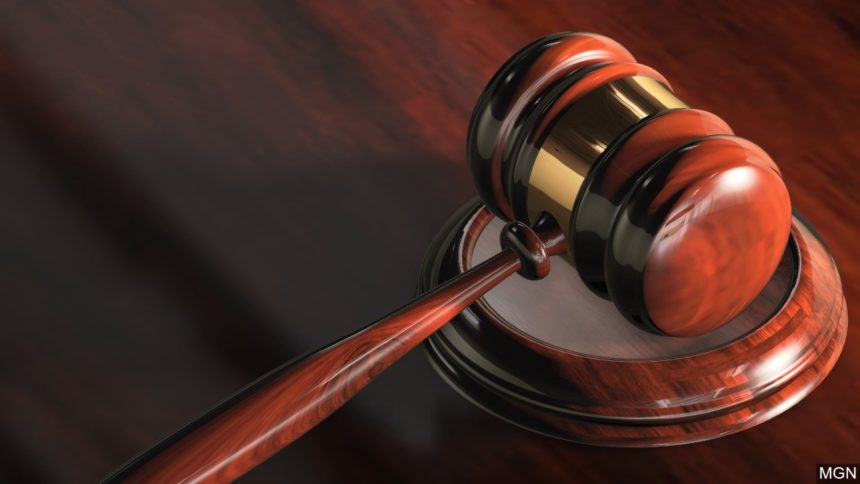 Up until now, mother got custody automatically

MEXICO CITY, Mexico (KYMA, KSWT, KECY). A landmark decision in Mexico as the high court passed judgment on a law that has affected thousands of families.

In the past, custody of children under the age of 12 would automatically be given to the mother.

Mexico’s Supreme Court found that rule violated the constitution and the best interest of the child should be taken into consideration when custody is involved.