YUMA, Ariz. (KYMA) - Wednesday night, the Yuma City Council unanimously passed a resolution opposing a proposed transfer of water from the Colorado River to a town in central Arizona.

Thursday, the Arizona Department of Water held a meeting to hear from the public on their concerns about the history, use, and future of Colorado River water.

As cars are to Detroit, technology to the Silicon Valley, or wine to Napa Valley; from Mohave to La Paz and Yuma County, the Colorado River’s water is the life-blood of not only the economy but family legacies.

For some time now, river communities have had a target on their backs, in a battle over water rights.

Thursday morning, over 200 local leaders, farmers, and community members filed into the Yuma City Hall, the majority opposing a proposed transfer of more than 2,000 acre-feet of Colorado River water on land owned by GSC Farm, LLC.

Now GSC Farm wants to make a one time transfer in the amount of $21-million to subsidize water from a section of the Colorado River in La Paz County to supply the Maricopa County town of Queen Creek.

Attorneys for GSC Farm, LLC. said it might sound like a lot of water, but it's not.

Grady Gammage Jr. is one of GSC Farm's attorneys who commented at Thursday's public hearing.

Gammage Jr. told News 11, “The communities that are already here only use about 40% of the water [which] they are already allocated. So this 2,000 acre-feet is really kind of a drop in the bucket compared to the amount of water that is over here on the river.”

Still, many in attendance of the meeting stressed how water is a finite resource and once it's gone, it can not be recovered.

River communities do not want huge hedge funds buying land just to sell the water on that land.

Yuma Mayor, Doug Nicholls, said, “The future of rural Arizona is not for sale.”

"This water will be sold. They’re going to be making millions and millions of dollars off of it and annually La Paz County would only receive $12,000," said Irwin.

She added that this transfer would directly affect her community, just north of Yuma County.

Irwin said, “It not only affects the economic growth but financially, as far as the entire country, how we live life. Also in how we are able to provide food to everybody all over the country. It's a huge impact. For them to say it's not is ridiculous.”

However, GSC Farm, LLC. claims they're not the enemy, and that Queen Creek is in legitimate and immediate need of water.

Another point brought up several times was that if this transfer is approved it would open the floodgates to more transfers; some that might be irresponsible and driven by greed.

It's just another worry in the ongoing concern of how long this water will last and how it will affect our communities in the near future.

The Arizona Department of Water will be accepting written comments until December 16 by emailing Sharon Scantlebury at sscantlebury@azwater.gov. 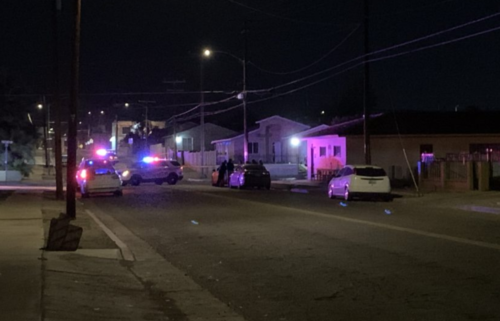 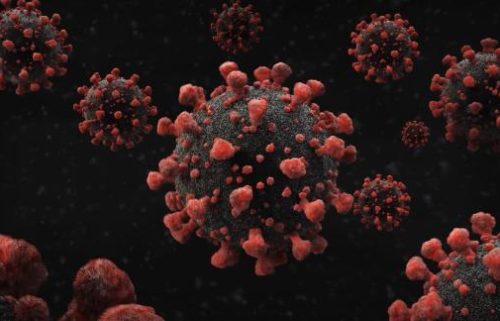 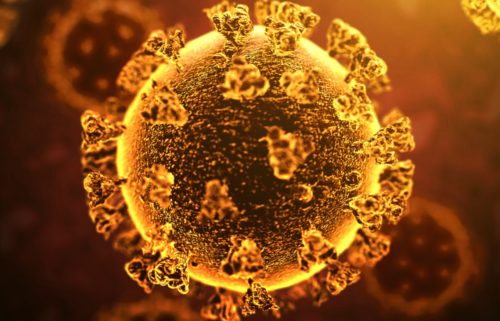 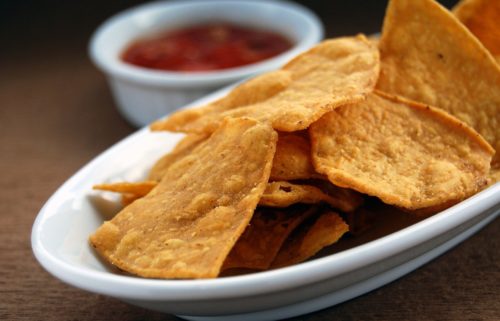