YUMA, Ariz. (KYMA, KSWT, KECY) - Change is coming in December for medical marijuana users. On the first of the month, cards are going digital— among other changes.

First off, the most important step patients and caregivers must take is to make sure their email address is current.

The Department of Health Services alerted patients via email of the upcoming change on November 6th, stating that new and renewed cards will be sent as an emailed image.

The new bill's financial benefit is that IDs— costing 150 dollars— last for two years instead of one.

There is raised concern of older patients who may struggle with the digital changes, as there are nearly 50,000 cardholders in Arizona who are 60-years-old or older.

However, everyone who initially applies for a medical marijuana ID already does so online, according to Chris Minnick, spokesman for the state Department of Health Services, who says, “There’s not an option for a paper application.”

Apart from the digital aspect, the new law directs the health department to prioritize issues of dispensary licenses to areas that don't have an outlet within 25 miles, says azdhs.gov.

It also directs testing of marijuana cultivated for medical use and requires the testing laboratories to be certified by the state. 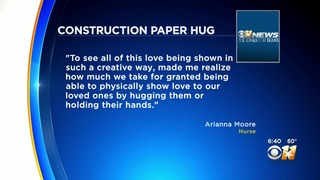 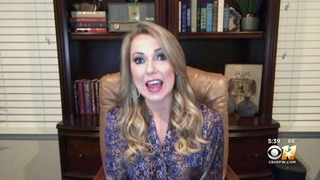