USA Today is holding a vote to see which ghostly locations have guests, who can't leave

YUMA, Ariz. (KYMA, KECY) - It's part of local folklore, the Yuma Territorial Prison has long since been believed to be haunted. Over the course of three decades, the prison housed more than 3,000-inmates.

111-inmates died there, many believe they're still serving an after-life sentence.

The 'Dark Cell' is the prison's solitary confinement, where the worst offenders were placed as punishment. This is where mediums and believers of the paranormal say they feel an energy field.

So, each year USA Today lists the country's most haunted destinations. Those places then become popular among paranormal enthusiasts which translate into tourism dollars.

Now, the deadline to vote is August 30th, but, people can vote once a day. So, if you'd like to put Yuma's haunted prison on the map, vote and vote often. 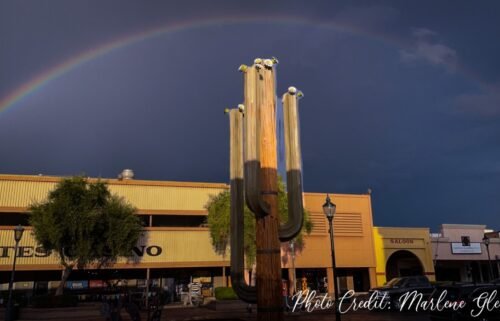 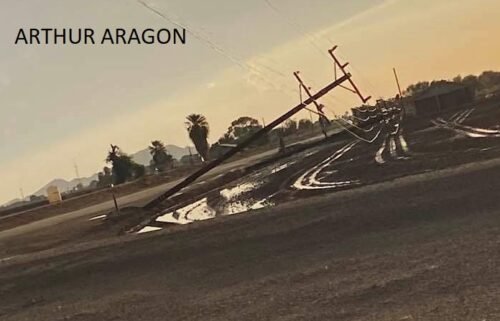 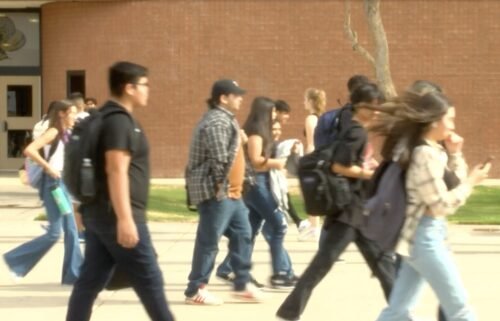